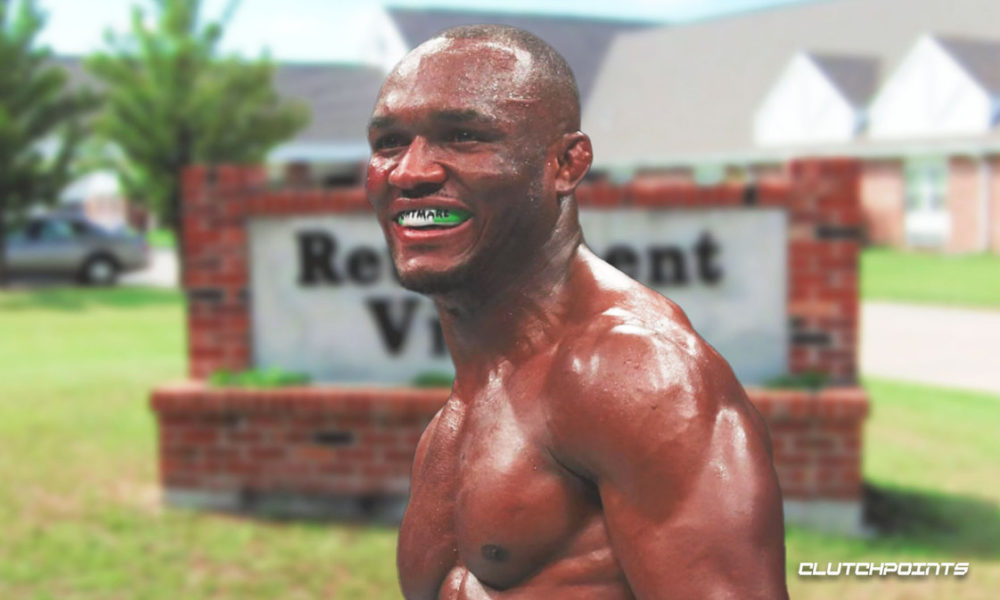 Kamaru Usman may not be as far from retirement as we think. Going into UFC 268, it appears Usman has been thinking of calling it a career in the near future.

Kamaru Usman recently made some comments at a UFC 268 press conference that hinted at retirement. He was asked about Khamzat Chimaev and smoothly brought up retirement.

“As far as me [fighting him], you know I’m in a point in life to where I understand how much this takes from you. I’ve been nine weeks now away from my daughter, and FaceTime does help, but it doesn’t do it justice, as far as being there each and every day. So obviously I don’t know how much longer I’m willing to do this. They have to make sense for me now. If he’s able to get there, then we’ll talk about it at that point.”

It was interesting to hear Kamaru Usman bring up the subject ahead of the Colby Covington rematch at UFC 268. MMAFighting interviewed him back in April after his fight with Jorge Masvidal, the subject was brought up then too.

“Being a realist and I’m honest with myself and I know that I can’t do this forever, and I don’t want to do this forever. Like I said, we’re on a track right now. I’m just so far ahead of these guys that I’m coming back around and I’m lapping them now. So, talking to some of my mentors, and some of the greatest that have done this, what they’re telling me at some point it’s going to start, that waking up in the morning and going to the gym to put in a day’s work is going to start to get heavier and heavier when nothing really motivates me like that anymore.”

Hopefully, Kamaru Usman can continue to put on excellent fights like his upcoming one against Colby Covington at UFC 268. 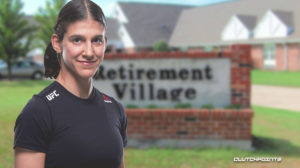