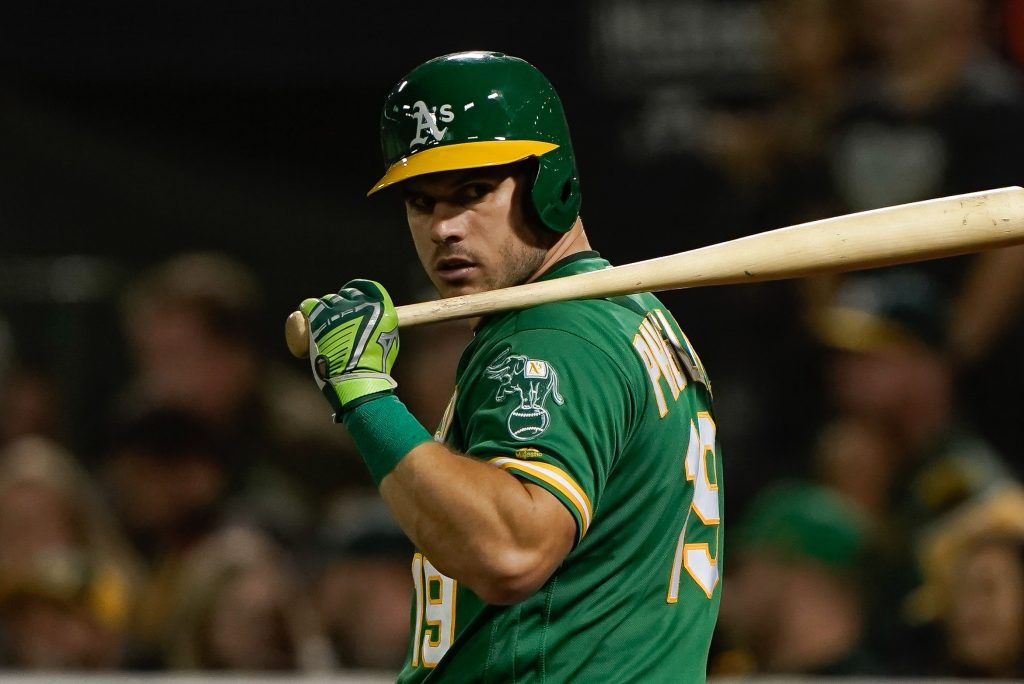 Backstop Josh Phegley announced today that he is hanging up his spikes. He appeared in each of the prior eight MLB campaigns.

Phegley, who’ll celebrate his 33rd birthday later this month, opened and closed his career in Chicago but spent most of his time with the Athletics. He finishes with 1,203 plate appearances of .225/.268/.381 hitting and 35 home runs.

A first-round draft pick out of Indiana, Phegley debuted with the White Sox in 2013. He had yet to fully establish himself in the majors when he was shipped to Oakland as part of a memorable swap.

In his first trip onto the open market, Phegley settled for a minor-league deal with the Cubs. He cracked the Opening Day roster but only saw limited action. Phegley will bow out of the game now rather than battling for another opportunity. MLBTR wishes him the best in his future endeavors.