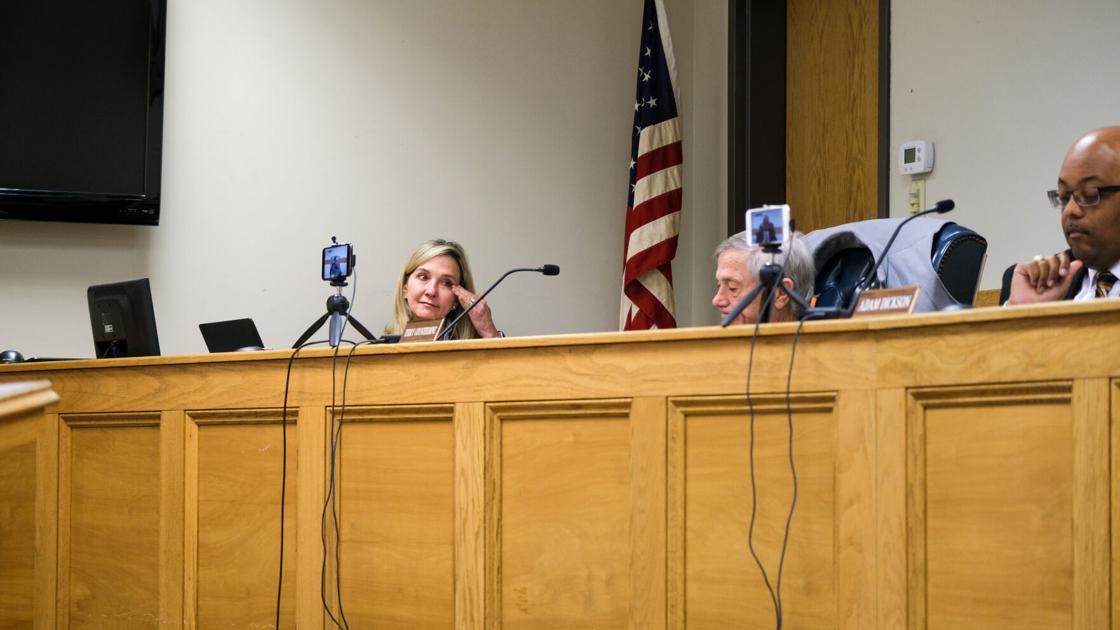 Abbey Miller has served for the town for nearly 20 years

Jonesborough Town Recorder Abbey Miller is retiring after nearly two decades of service to the town.

“I just feel like it’s time for me to go and be with (my sons),” Miller said Monday.

Miller, who was first hired as town recorder in 2002 after serving as the National Storytelling Center’s finance director, played an instrumental role in helping Jonesborough improve its financial standing, and saw the town’s bond rating move from BBB-minus to A-minus in 2009 before receiving an AA-minus in 2014 — one of the top two bond ratings from Standard & Poors.

“I have loved the challenge, and the people here,” Miller told the Press in 2009. “Nobody ever resisted what I wanted to accomplish. I think the culture was, we want transparency, we want reserves, and all the things they wanted to accomplish were the reasons they hired me.”

Miller’s retirement comes about year after longtime Town Administrator Bob Browning retired, leaving Jonesborough to fill yet another critical position being vacated by a longtime employee.

“Bob and Abbey both are two legends and Abbey, the best thing about her is she just runs a really good office and it’s made the town of Jonesborough really financially stable,” Mayor Chuck Vest said. “For her to give us 20 years of service, it’s just been a blessing for the town of Jonesborough. And her leaving, it means we have to bring somebody in to carry on that tradition.’’

Asked what achievement stands out to her the most from her tenure, Miller pointed to “a lot of advancements and so many projects that I’ve overseen the financial side of since I’ve been here,” such as modernizing the town‘s payment systems, as well as projects such as the McKinney Center and the Jackson Theatre.

The hardest part of retiring, however, is leaving those she‘s worked with for so long.

“Other than my husband, I don’t have any family in Johnson City or the area, so these people are my family everyday,” Miller said. “And, I spend more time with them than I do my husband, so that’s going to be very hard, very hard.’’