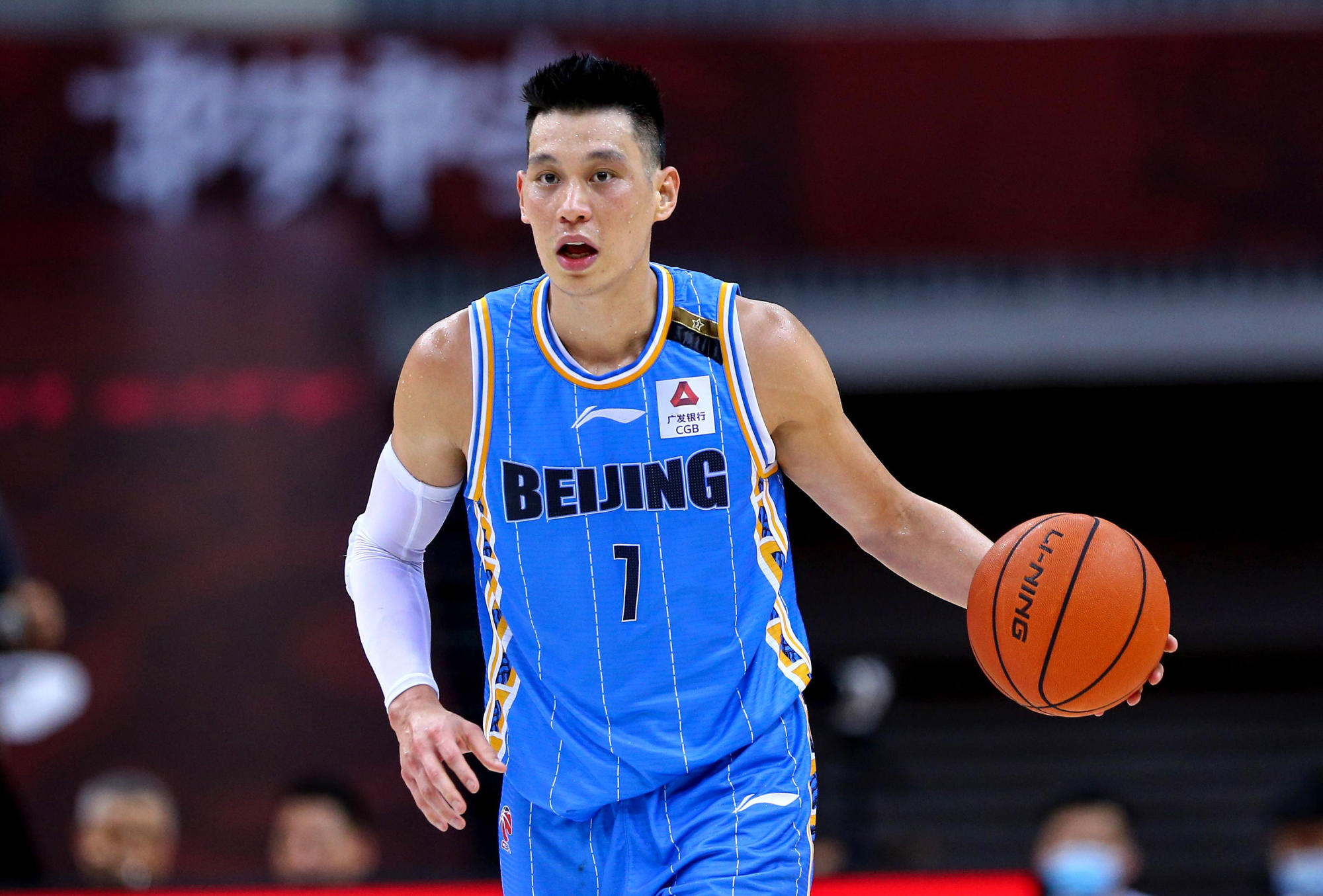 Jeremy Lin took to Twitter on Tuesday night and hinted at retirement while reminiscing on the past year playing both in China and in the G League.

Lin appeared in nine games for the Santa Cruz Warriors this year, following his decision to leave the Beijing Ducks in the Chinese Basketball Association and try to make it back into the NBA.

While he didn’t explicitly say that he was retiring, the post felt as if that could be around the corner.

“I didn’t get it all done, but I have no regrets,” he wrote, in part. “I gave my ALL and hold my head high. As for what’s next, I trust what God has in store for me … Thanks to everyone whose rolled with me on this journey. I love you all.”

Lin hints at retirement after G League season with Warriors

Lin shined instantly in the NBA, and averaged more than 22 points and nine assists just 12 games after the New York Knicks called him up in 2012. Linsanity took over Manhattan, and is even something that MSG Network often revisits.

He bounced around the league for years after that, however, spending time with the Rockets, Lakers, Hornets, Nets, Hawks and Raptors. Finally, while seemingly unable to find a solid landing spot in the NBA, Lin opted to head to the CBA — where he instantly became one of the most popular players in the league.

Lin averaged 22.3 points and 5.6 assists per game with the Ducks last season, though that year was thrown off hard by the coronavirus pandemic. That season, however, was what he said gave him the push to return to the United States and try again.

“After a year in the CBA where I overcame the mental barriers from my past, I knew I was still an NBA player,” he wrote. “Teams all asked if I still had the hunger, health and skill to hang in the NBA. They wanted to see me hoop in person. So, I have up a season overseas to go down to the G League — a move few vets dare to make.

“I’ve always known I need to jump through extra hoops to prove I belong, so this was par for the course.”

While he was proud of his short season in the G League, he never heard from a team willing to call him up.

“For reasons I’ll never fully know, that chance never materialized,” he wrote. “But I proved I’m better than ever and an NBA player. And like I said before … dream big dreams, risk heartache.

“I’m blessed. I’ve had an NBA career beyond my wildest dreams. I had the luxury of taking a year to chase a dream without worrying about paying bills.”

Lin’s message to the ‘next generation of Asian American ballers’

Lin has been extremely outspoken in recent months, amid a rise in backlash and hate that he and others in the Asian American community have faced. He also revealed in February that he had been called “coronavirus” while playing in a game in the G League, which prompted the NBA to launch an investigation into the incident.

He included a message to others in the Asian American community near the end of his post, and urged them to keep fighting where he couldn’t.

“To the next generation of Asian American ballers — man I so wish I could have done more on the NBA court to break more barriers — especially now — but you guys got next,” he wrote. “When you get your shot do NOT hesitate. Don’t worry whether anyone else thinks you belong. The world never will. If there’s any chance to doubt, they will. But when you get your foot in the door, KICK THAT DOOR DOWN. And then bring others up with you.”