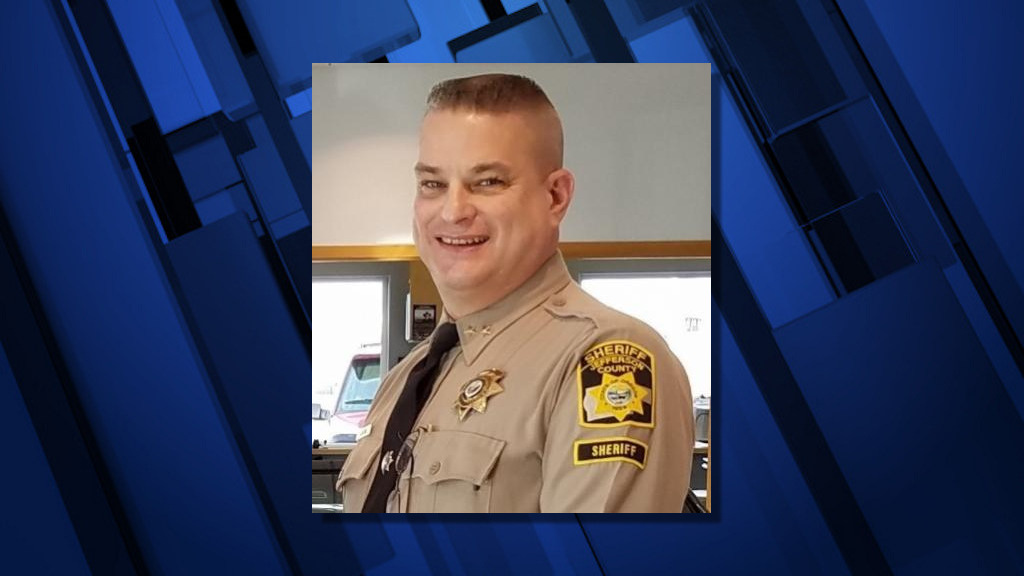 To step down June 30; recommends Undersheriff Marc Heckathorn as successor

MADRAS, Ore. (KTVZ) – Jefferson County Sheriff Jim Adkins, a 35-year veteran of the sheriff’s office for 35 years and its leader for over a decade, said Tuesday he plans to retire June 30, and is recommending county commissioners appoint Undersheriff Marc Heckathorn as his successor.

Adkins, 57, told NewsChannel 21 that with the current, three-year jail operating levy set to expire in June of 2022, it’s a “perfect opportunity for someone who has a lot more energy than me to get out and sell it for themselves.”

Adkins said he recently informed county commissioners of his plans and offered strong support for Heckathorn, who will need to run for a full term in November.

“I’ve put him out there in the lead for several things over the last year and a half,” Adkins said, and county commissioners are “very comfortable with him.”

He said the county leaders will be acknowledging his retirement on Wednesday and that it’ll probably be “a couple weeks or a month until they take action” on appointing his successor.

Adkins began as a marine patrol deputy in 1986 and served in various roles, including undersheriff for four years, before being appointed sheriff in 2010, then elected that fall to a full four-year term.

Asked what he’s most proud of during his tenure, Adkins said, “I think it’s the camaraderie that was brought” to the department, as well as “getting those jail levies passed.”

Adkins said he doesn’t plan to do any consulting, for example, after his retirement. “I’ve got several projects around the house and home” to tackle, he said.