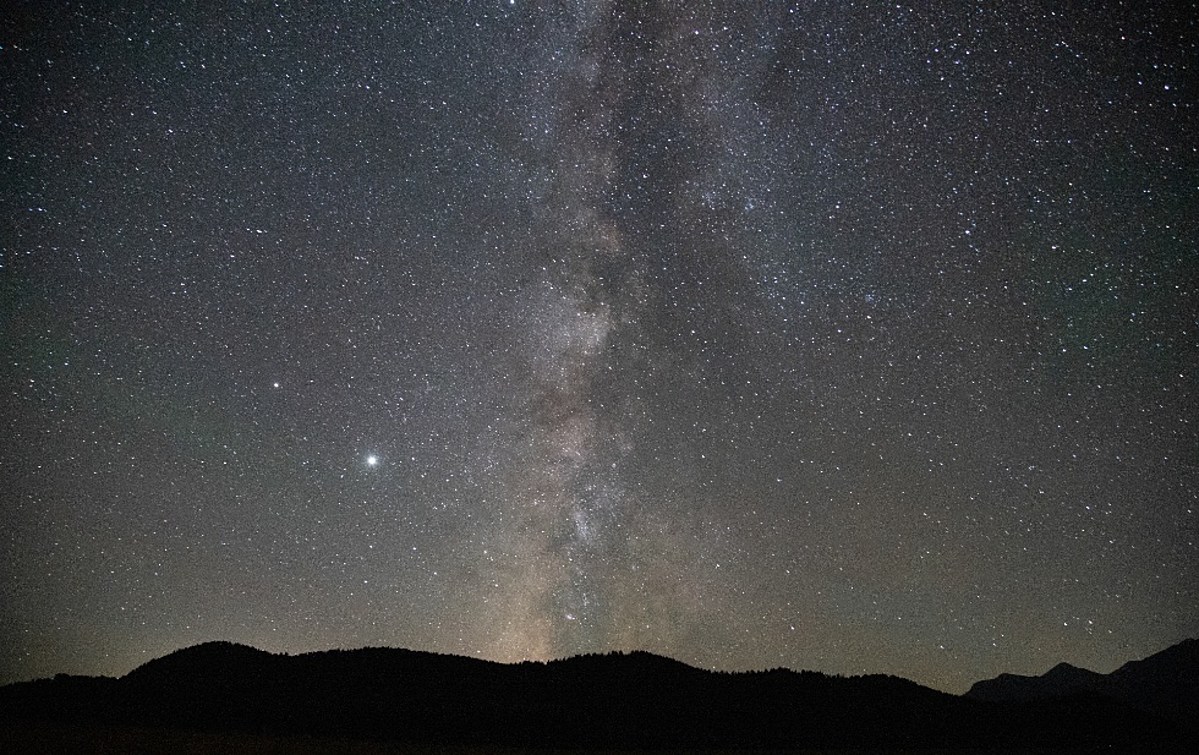 JACKSON (AP) — A Wyoming man is shooting for the stars in retirement.

Seventy-seven-year-old Michael Adler of Jackson Hole is a retired engineer who takes photos of stars, galaxies and nebula through telescopes.

The Jackson Hole News & Guide reports Adler started out 10 years ago with telescopes and camera equipment in his driveway.

He won an award for a photo he took of the 2017 total solar eclipse that was visible in Wyoming.

Adler serves on the board of the nonprofit Wyoming Stargazing.

He gives talks about terrestrial and extraterrestrial geology for the group Geologists of Jackson Hole.

10 Facts About Wyoming That You May Not Know

UP NEXT: 10 Facts About Wyoming That You May Not Know