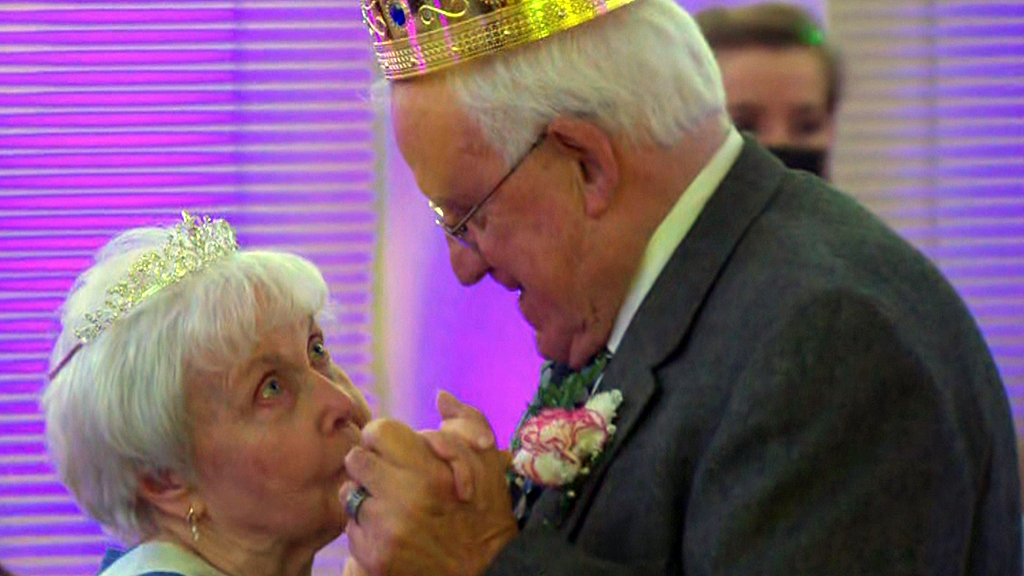 FRANKLIN (CBS) – It’s been a while since most of these party-goers have been to a prom.

“I did in high school, but that was years ago – back in 1953,” said Roberta Waleurgh, resident of Magnolia Heights Gracious Retirement Living in Franklin. The facility held a senior prom for residents on Wednesday afternoon.

For others, it was their first prom experience.

“I think it’s beautiful. I haven’t attended the prom. I was never able to graduate. I had to get out of school when I was 16, so I’m really enjoying this,” explained resident Laura Tavares 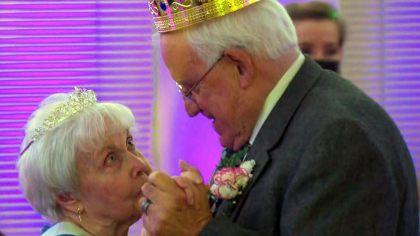 “They look wonderful. Their food is done up beautifully, and I think it’s a pretty happy day for everyone,” said resident Marjorie D’Amelio.

And it wouldn’t be a prom without the crowing of the king and queen.

“It feels great. It took me a lot of years to become the King,” said Paul Walker, who was named prom king for the second time.

This is the first big event for the 130 residents of the retirement community since the COVID-19 pandemic began.

“Well, you had to understand, because of the virus that was going around, so we said okay, but we’ve got to make it better the next year. And this is it,” said Waleurgh.

“With this – having an event here – it just … I have goosebumps. It’s very meaningful. For us the staff and for the residents,” said Carolyn Pereira, sales and marketing manager for Magnolia Heights Gracious Retirement Living.