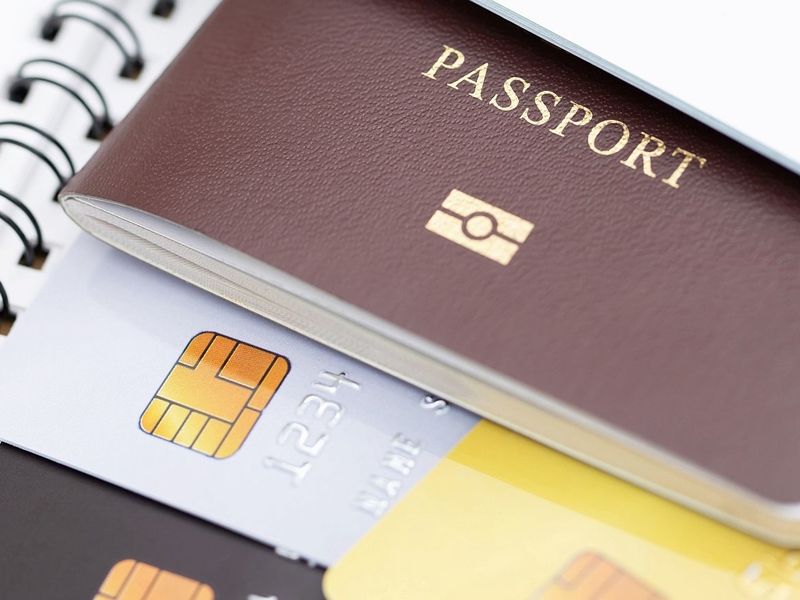 International retirement and savings plans for participants working outside their home country have continued to grow in popularity across the globe, with assets increasing 8.9% in 2020 to $17.2 billion.

These plans are finding new cohorts of participants, research by Willis Towers Watson found. Originally aimed at expatriates who were unable to remain enrolled in their home country arrangements, international pension plans — known as IPPs — and international savings plans — ISPs — are also growing in popularity among foreigners employed under local contracts and other employee groups, a study of the research said.

Willis Towers Watson recorded 988 IPPs and ISPs in 2020. The plans are sponsored by 932 companies. Nineteen percent were set up in the past three years, with 35 plans added in 2020.

The research also showed a 13% increase in the number of IPPs that are offered by employers as a “safer option” for those working in challenging economic locations, such as those facing political and economic instability, currency devaluation or sovereign debt default.

“Many large multinationals, charities and international governmental organizations find it challenging to offer good savings and pensions benefits to their global staff,” said Michael Brough, senior director in Willis Towers Watson’s global service and solutions group, in a comment accompanying the study. “Local pension systems may be exposed to high economic insecurity, or they may not allow expats to join. These flexible cross-border plans are continuing to strengthen their position in the market, and we expect that to continue in 2021.”

Mr. Brough highlighted the higher number of sovereign states that defaulted on their government debt last year, including countries such as Lebanon which did so for the first time. “This can have implications for savings because of bond and currency rates, and local rules around holding local bonds in local pension and savings plans,” he said. “It is likely more defaults will happen in 2021 as countries struggle to deal with the implications of the pandemic. We’ve seen an uptick in demand from companies that are wary of putting their staff into pensions that may fail. They often want to find a safer harbor for workers in these high-risk environments by using cross-border plans to access global funds in hard currencies.”

Among the plans in the study, 70% were established with a “retirement objective” — IPPs — and the remaining 30% have a shorter-term “savings objective” — ISPs.

Employer contribution rates vary between 5% and 9%, while the majority of these plans do not require employee contributions.

Banking and finance, oil and gas, and consumer goods and retail companies are the most likely to offer IPPs and ISPs, while over the past year, intergovernmental and non-governmental organizations have looked to set up new plans and review existing arrangements.