Inflation is rising: How to reposition your retirement accounts 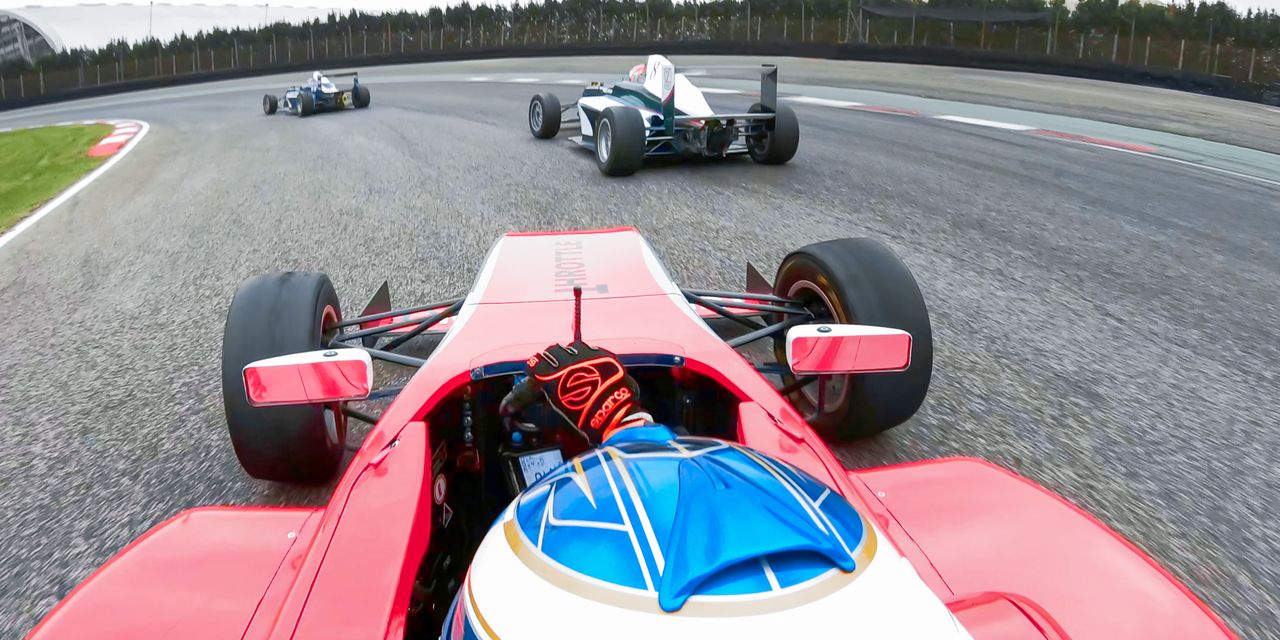 Retirees have long complained about earning next to nothing on their CDs, money-market funds, and the like.

They may soon have to find something else to complain about.

Yes, inflation is rising, and retirees must now consider repositioning not just their short-term safe-haven investments (we’ll talk more about that in part two) but their entire portfolio as well (which we’ll focus on here).

So, what are the best strategies for inflationary times?

Well that, conveniently enough, is the subject (and title) of a paper soon to be published in the Journal of Portfolio Management that was co-authored by Campbell Harvey, a professor at Duke University, and several of his colleagues affiliated with Man Group.

What to do with your long-term portfolio

And here’s what Harvey and his co-authors discovered after researching eight periods of inflation dating back to 1925: Neither equities nor bonds performed well in real terms during the inflationary periods studied. Real being the nominal rate of return minus the rate of inflation.

What more, Harvey and his co-authors found that no individual equity sector, including the energy sector, offers significant protection against high and rising inflation.

So, what strategies do work?

“Treasury Inflation-Protected Securities (TIPS) are robust when inflation rises, giving them the benefit of generating similar real returns in inflationary and noninflationary regimes, both of which are positive,” the authors wrote.

In fact, TIPS had a 2% annualized real return during the most recent five periods of inflation.

But what looks promising in a research paper might not work in reality given the current yield on TIPS (0.872% as of June 2, 2021). The low yield means that TIPS are a “really super expensive” inflation hedge going forward, said Harvey.

“It means that you’re going to get a negative return in noninflationary periods,” he said. “So yes, they provide the protection, but they’re an expensive way to get that protection.”

Now investors might not be able to trade commodities in the same manner as institutional investors using futures, but they can invest in ETFs that invest in a broad basket of commodities, said Harvey.

And while some suggest adding bitcoin
BTCUSD,

to a diversified portfolio as an inflation protection asset, caution is warranted given that bitcoin is untested with only eight years of quality data—over a period that lacks a single inflationary period, the authors wrote. “It’s not just untested,” said Harvey. “It’s too volatile.”

Gold is also too volatile as a reliable hedge against inflation. Harvey noted, for instance, that the performance of gold since 1975 is largely driven by a single year, 1979, when gold dramatically appreciated in value. “And that makes the average look really good,” he said.

Harvey also said his number one dynamic strategy for inflationary times is changing the sector exposures in your portfolio. With this strategy, you would allocate a greater portion of your assets to sectors that have historically performed well during inflationary periods, such as medical equipment, and less if anything at all to sectors that have performed poorly during inflationary periods, such as consumer durables and retail. “You can naturally rebalance your portfolio to be a little more defensive,” he said. “And that can be done by any investor.”

Dynamic strategies are “active” strategies that involve monthly rebalancing of portfolios, according to Harvey. In contrast, passive strategies require minimal or no rebalancing; for example, holding an S&P 500 index
SPX,

In Harvey’s study, quality is defined as a combination of profitability, growth and safety and value is defined with traditional metrics such as the book-to-price ratio.

Is now the time to reposition your portfolio?

According to Harvey, inflation surging from 2% to more than 5% is bad for stocks and bonds. We’re not there yet; the current rate of inflation is 4.2%. But we are getting close to the “red zone” and now would be a good time to “rethink the posturing of your portfolio,” Harvey said. “So even if it doesn’t occur, it doesn’t matter. If the risk is high enough, you take some actions, you’re basically buying some insurance.”

And being proactive is the key. “So, at least right now, it’s better to have the discussion now than when it’s too late; when we’re already in the surge and the asset prices have already dropped,” said Harvey.

Remember too that what you hedge is “unexpected” inflation, Harvey said. “What you really are concerned with is unexpected inflation or a surprise in inflation. We call it an economic shock.”

But not a transitory shock. That won’t have any effect on asset prices. “You need to consider long-term inflation,” he said.

And that place to look for that is in the break-even inflation (BEI) rate reflected in TIPS and nominal Treasurys. The BEI is the weighted average of inflation expectations over the life of the bond. And changes in the BEI have the advantage of reflecting changes in long-term or permanent inflation expectations. Presently the BEI is 2.44%. “Anything that is a long-term measure of inflation is going to have the maximum reflection in the asset prices,” he said.

As for the current inflationary environment, Harvey said it’s a mix of transitory and not-so transitory elements. Lumber prices are up but likely not permanently. The rising prices of other goods and services, however, may not be transitory. “It’s obviously difficult to dissect this,” he said. “But it’s really important for people that are running a portfolio draw that distinction.”