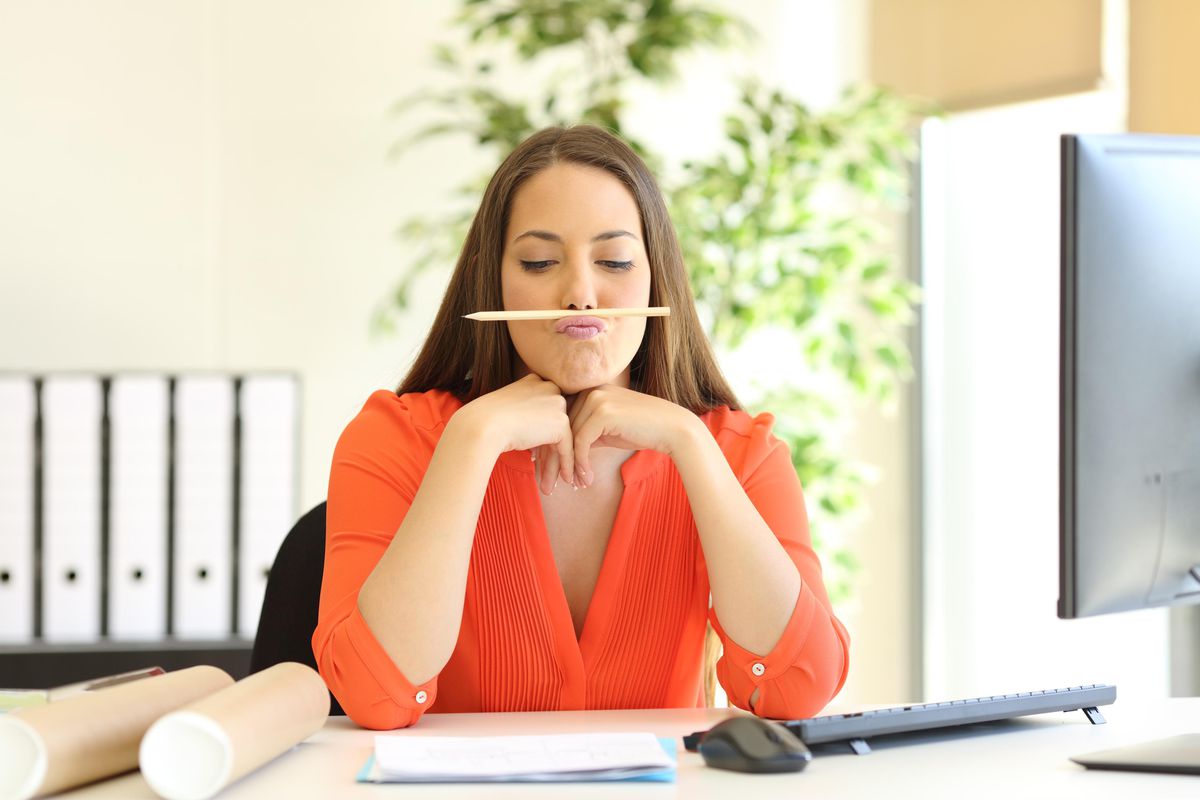 For example, quite often when people tell me about or show me their investment portfolios, I see that they are too complicated. There are too many investments. I know the individual can’t keep track of that many investments. When asked, they often don’t recall why they purchased some of the investments, what’s affected their performance over time, or how they fit with the rest of the portfolio.

Most investors could reduce the number of investments they own and make their lives easier without hurting their returns. Many would increase their investment returns and reduce their risk.

Investment portfolios aren’t the only things that can be improved by reduction or subtraction.

Most people when looking to improve or change something instinctively consider things to add, according to a study by researchers associated with the University of Virginia recently published in Nature.

The study concludes that people overlook ways to improve their lives or aspects of their lives by subtracting and simplifying.

The researchers presented test subjects with situations involving Lego structures, essays, recipes, travel itineraries, miniature golf, and more. In each case, the subjects were asked to solve a problem or improve the situation.

Most of the time, the subjects considered ways to add something or do something additional. Rarely was eliminating, simplifying, or subtracting something the solution attempted. Yet, subtraction or simplification often was the fastest and most efficient solution.

In his book, Thinking, Fast and Slow, Nobel Laureate Daniel Kahneman pointed out that most people make decisions using mental shortcuts. Sometimes the shortcuts are efficient and effective. But too often, especially with financial decisions, the shortcuts lead to poor decisions. Instinctively looking to add something instead of subtracting is another form of a mental shortcut.

In another example, Fidelity Investments took a look at accounts that the owners apparently had forgotten about. There hadn’t been any actions in the accounts for years, and the company didn’t have any communications from the owners. It turned out that these accounts had higher returns on average than other accounts. That was likely because the investors let their investments alone to do their work. More active investors often buy and sell at the wrong times, and that reduces their long-term returns.

I’ve often advised my readers to simplify their financial lives. That’s one reason my recommended portfolios in Retirement Watch don’t have dozens of investments in them and I normally recommend only a few changes during the course of the year.

Simplifying your financial life often produces better results. Simplifying often means doing less and reducing the number of items you work with, whether it is investments or other assets. It also frees up more of your time to engage in the activities you really want to do instead of managing your finances.