If you plan on retiring and living awhile, better start saving now | News 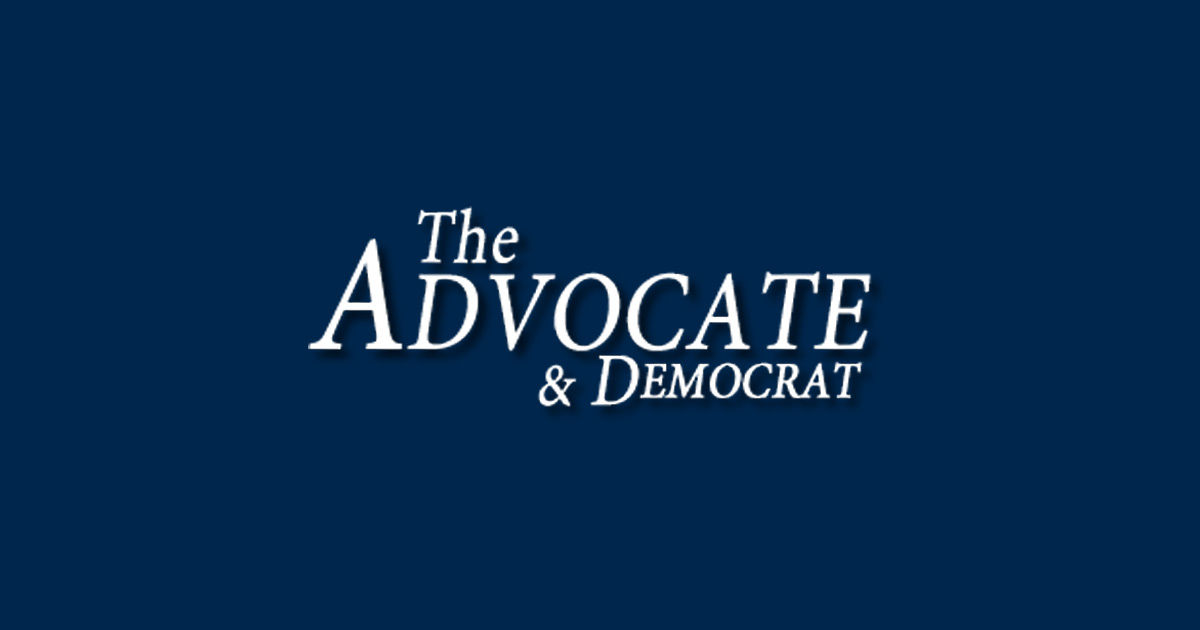 When I was a kid, approximately 217 years ago, the only thing people wondered about retirement was how much social security they would get. If they could get a guaranteed $500-$1,000 a month in the mailbox, everything would be all right.

Understand, that was a different time, and when rent could run you $75 a month, $500 a month would help you get along pretty well. One thousand a month would put you on easy street.

Of course, the ultimate dream to reach for would be there’d be no rent because you owned your house and had it paid off. And you wouldn’t have a car payment because you’re old. Shouldn’t be driving anyway. All you’d have would be your electric and water bills, whatever food you ate and you were pretty sure that Medicaid/Medicare stuff would take care of any health bills that came your way.

People back then didn’t think of retirement in terms of how much money you could have saved by that time. Oh sure, if you could save some money, or worked for a place that actually had a retirement plan, that was great. But if you had all the big things paid off, social security would take care of you.

This study said in Knoxville, the city closest to us, a million dollars would last just over 28 years. This was based on having expenses of around $48,000 a year whether or not your house was paid for or you had a car payment. This does include an estimated return of 2 percent on any investments.

I’ve never been rich, and at this point probably won’t be unless I accidentally buy a lottery ticket and it has all the right numbers, so I don’t know just how much purchasing power a million dollars has in the modern world. I do know it’s a lot more than the purchasing power of what I do have, so I tend to think it should go further than 28 years.

But people look at money in different ways. If I had a million dollars in the bank I’d retire right now and I guarantee you it’d last the rest of my life whether I die next week or 40 years from now.

For others they’d consider themselves in the poorhouse if they stopped working and had to make a million dollars last 30 or more years.

It’s really a reflection of how much things have come to cost in comparison to how much wages have increased. When I was a kid, my mother would have a coronary if the utility bill was over $30. Nowadays you get a utility bill for $275 and your reaction is at least it’s not over $300.

The cost of a utility bill in comparison to what you make hasn’t stayed the same. Nothing has. One study I saw said if the minimum wage had matched the rate of inflation since 1969, the minimum wage would be $32 an hour. Make of that what you will.

And let’s not overlook the fact that retirement today is a pipe dream for many. The old joke is that when I die, they’ll come dig me up because I still have bills to pay. That’s not too far from the truth. If life is really cruel, they’ll make your family pay.

Retirement age used to be 62, then it was 65, on up to 67 and now they say if you want to get all the social security benefits, you should aim for 70. So, you see people who should be relaxing and taking it easy still getting up and going to work on cold, dark mornings.

But there is a solution for that. Just make sure you have a million dollars in the bank and less than 28 years to live. And move to Knoxville.