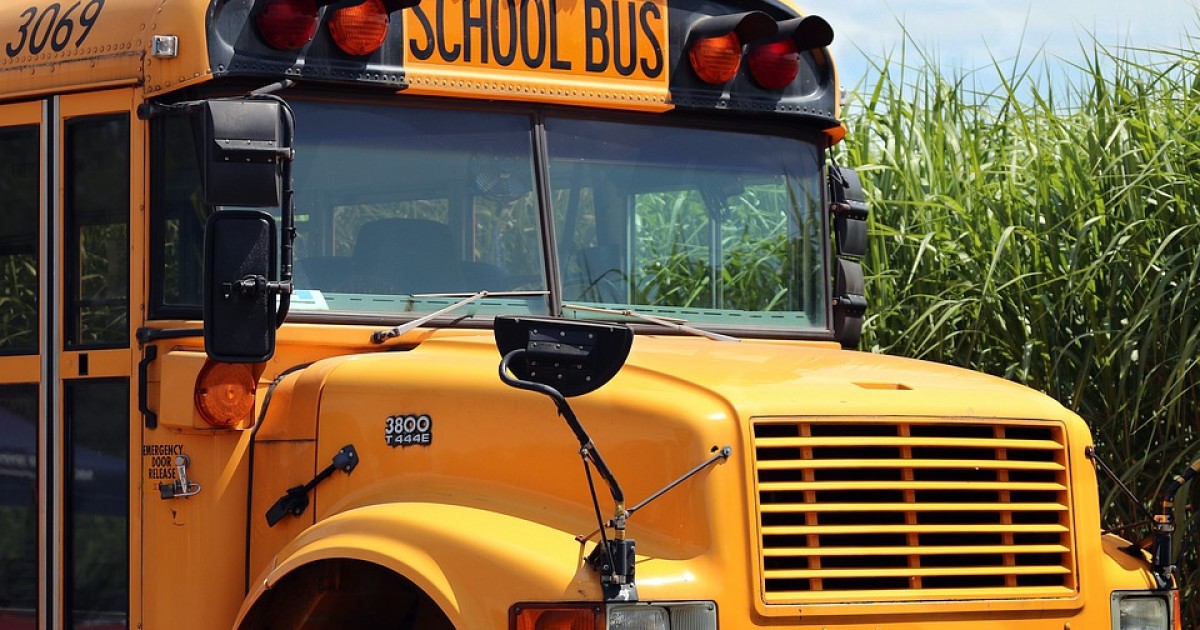 TEXAS — With the State of Texas facing shortages in teachers, substitutes, bus drivers, and overall faculty due to the ongoing pandemic. Some may wonder, what bills are being filled on behalf of Texas education workers?

While legislatures have until March 12. to file, 25 News KRHD took a closer look at the 87th Texas Legislative Session taking place, right now, in the State’s capital.

Regarding the Teacher’s Retirement System (TRS), House Bill 248 by Rep. Phil Stephenson would provide life insurance benefits and annuitants with a $100,000 cash value for each enrolled member. The TRS fund would be the owner, and also the beneficiary of each life insurance policy. Should a TRS member pass, they will be able to designate a beneficiary to receive $50,000 in proceeds.

House Bill 577 by Rep. Stephenson would create an interim committee to study the feasibility of the plan, laid out in House Bill 248, above.

House Joint Resolution 73 by Rep. Terry Canales proposes an amendment to the Texas Constitution, increasing the minimum state contribution to TRS and the Employees Retirement System of Texas (ERS) from the current 6%, to now 7%.

The HB also requires TRS to study the feasibility of offering an alternative annuity payment option under which benefits are paid on a gradually increasing scale.

House Bill 1527 by Rep. Gary Gates requires TRS to develop a bundled-pricing program for TRS-Care and ActiveCare, designed to reduce costs by contracting with providers for a consolidated rate for covered surgical procedures.

Related to that, Senate Bill 202 by Sen. Charles Schwertner provides that employers are ultimately responsible for payment of the retire/rehire surcharges, and may not directly or indirectly pass the cost on to the retiree.

Senate Bill 288 by Sen. Kel Seliger creates a “first-warning system” for retirees who are in violation of return-to-work limitations. If a retiree exceeds the limitations after receiving a warning, the retiree will owe a prorated amount of the TRS benefit they received during the relevant period; if the violation continues, TRS can withhold the full monthly benefit payment (the only option under current law).

Senate Bill 483 by Sen. Schwertner requires TRS and ERS to report to lawmakers on investment returns for the most recent 1-year, 5-year, 10-year, and 20-year periods. The report must include an estimate of what the balance of the fund would be in each period if the system had achieved its target rate of return.

Note: As of Feb 4., all said bills remain pending and have not been adopted into Texas State law.