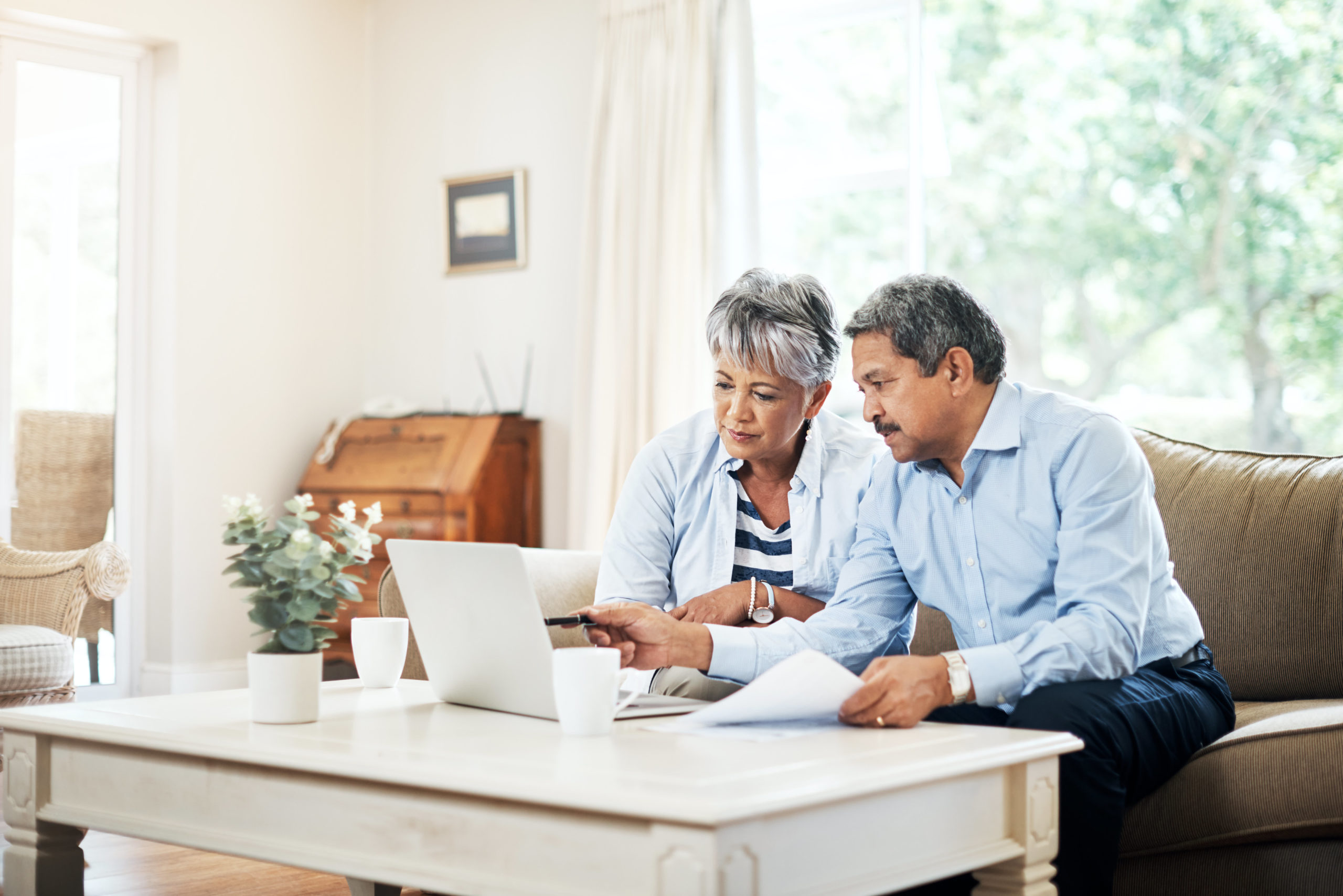 Good news for those struggling to save for retirement may be on the way. House Democrats are including measures to help people prepare for the long term in their $3.5 trillion federal budget plan.

The House Ways and Means Committee on Tuesday released legislative proposals for portions of the budget dealing with strengthening retirement savings, as well as a slew of other programs to help American workers, children and the elderly.

The committee will begin a markup process on the proposals Thursday and Friday, Chairman Richard Neal, D-Mass., said in a statement.

“Later this week, the Ways and Means Committee will put an end to the idea that only some workers are worthy of ‘perks’ like paid leave, childcare and assistance in saving for retirement, and finally commit to investments that make these supports fixtures of the American workplace,” Neal said. “We will also examine how we can commit resources to modernize a key trade program that supports American workers facing hardship due to international competition, and how to fund better protections for our nation’s elderly.”

Retirement savings would get a boost

So far, the proposals include two items that, if adopted, would help boost retirement savings for Americans.

First, Democrats want to require employers that don’t currently offer employer-sponsored retirement plans to automatically enroll their employees in individual retirement accounts or other plans similar to a 401(k), according to a statement from the committee.

In 2020, about 33% of workers in private industry didn’t have access to an employer-sponsored retirement plan, government data shows. Those working part time or in service industries and those making the lowest wages were the least likely to have any employer help in saving for retirement.

In addition, Democrats aim to make the saver’s credit refundable so that people without taxable income would be eligible to get the benefit as a contribution to their retirement account, according to the latest proposal.

More from Invest in You:
Some workers who want to quit are willing to go into debt. Do this instead
Here’s how to decide if you should — or shouldn’t — accept a counteroffer
10 work-from-home jobs that pay six figures

The saver’s credit is a tax credit that is intended to reward retirement savings by low- to moderate-income workers. In 2021, the maximum credit was worth $1,000 for eligible individuals and $2,000 for those married filing jointly. Currently, the credit is nonrefundable, meaning that while it can lower your tax bill, it doesn’t result in a refund.

Beyond retirement savings, current proposals include expanded family and medical leave, investing in child-care access and workers, and improving elder health and nursing home safety, as well as increasing benefits for workers in certain trades.

Of course, so far these are only proposals, and they will be debated and potentially changed during the markup sessions. Lawmakers plan to pass the $3.5 trillion budget via a process called reconciliation, meaning that it requires no Republican votes but must be unanimously supported by Democrats.

SIGN UP: Money 101 is an 8-week learning course to financial freedom, delivered weekly to your inbox.

CHECK OUT: How to make money with creative side hustles, from people who earn thousands on sites like Etsy and Twitch via Grow with Acorns+CNBC.

Disclosure: NBCUniversal and Comcast Ventures are investors in Acorns.