Here’s Why I Plan to Work in Retirement 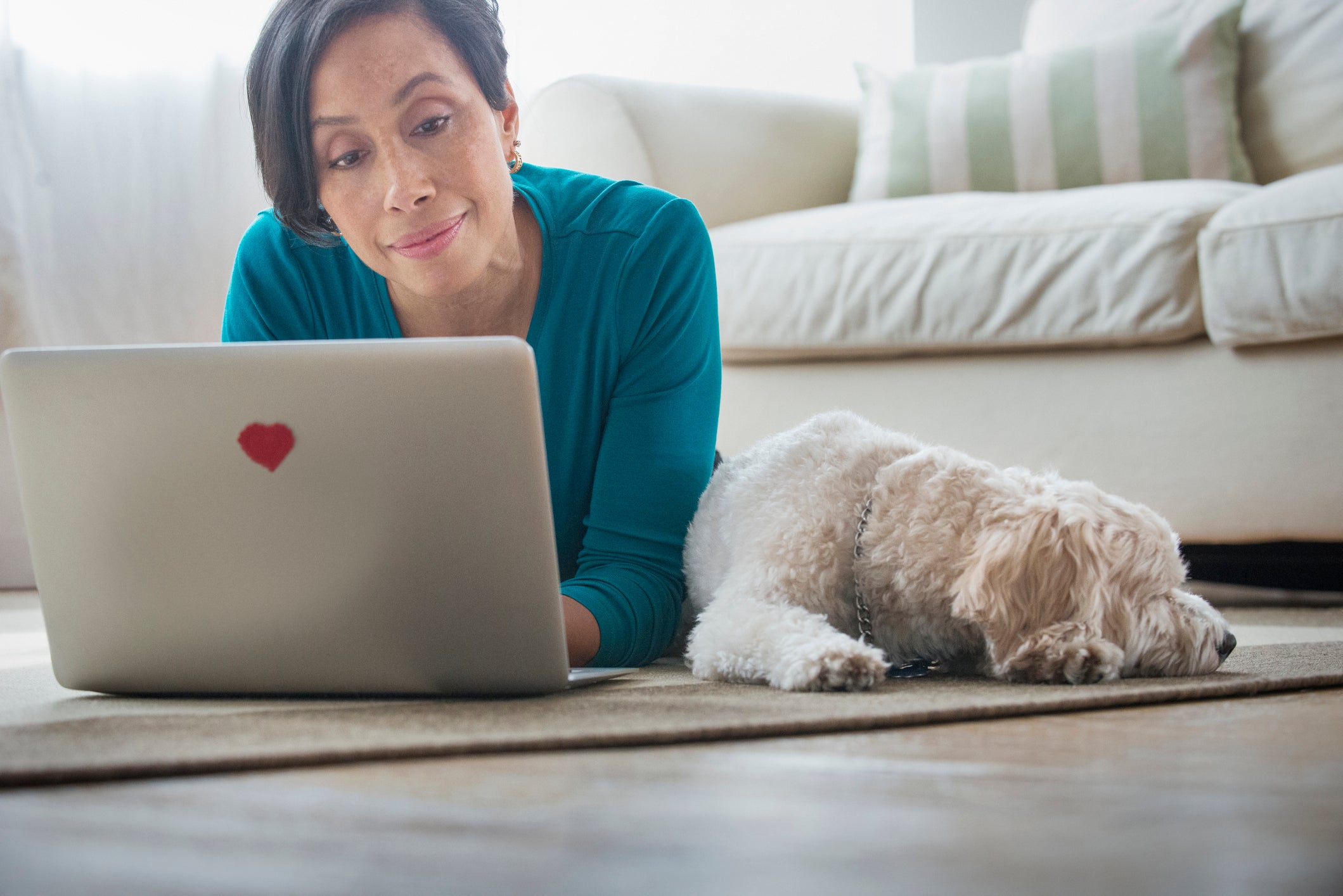 When a lot of people think of retirement, they imagine themselves pursuing different hobbies, spending time with loved ones, or doing a lot of the things they never had time for during their careers, like traveling. In fact, a lot of people specifically do not want to hold down a job once retirement begins.

I feel differently, though. In fact, my hope is to spend a chunk of my time in retirement doing the same work I do now. Here’s why. 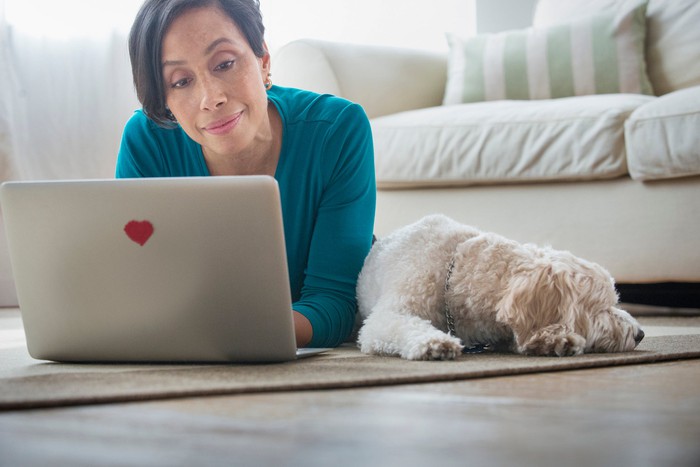 For many seniors, retirement ends up being a lot more expensive than planned. Between housing, healthcare, and other expenses, it’s fair to assume that you’ll need to replace about 70% to 80% of your former annual income just to live comfortably. And if you want to travel a lot, or enjoy a lot of nightlife and dine out often, then you may need to replace an even larger chunk of your former pay.

Now I’m doing my part to save for retirement by maxing out my solo 401(k) contributions. I also have investments in a traditional brokerage account that aren’t earmarked for retirement per se, but I’m hoping to carry forward.

In spite of all that, I want the flexibility to do what I want in retirement. If I decide I want to pick up and spend a month on an island, I’d like that option, and so the more money I’m able to continue earning, the more choices I’ll have.

2. I get bored easily

I’m the type of person who doesn’t cope well with downtime. If it’s a rainy weekend and I’ve finished all of my paid work and household chores, I’ll invent a project rather than spend an afternoon lounging around on the couch. As such, the idea of retirement scares me a little. While I do have many interests, I also don’t want to land in a scenario where I’m frequently restless and unhappy, and so I figure that working in some capacity will give me a meaningful way to occupy my time.

Retirement is supposed to be about doing the things you enjoy. And, well, nerd alert — I happen to really have fun writing about investing, personal finance, and the other topics I spend my days covering. Now this isn’t to say that I wouldn’t want to cut back on my work, but the idea of plugging away at my laptop for a few hours a week as a senior isn’t troubling at all. Quite the contrary — I think doing my job on a part-time basis would help me strike the perfect balance.

Working during retirement is something a lot of people do out of necessity. I’m hoping to reach a point when I don’t have to work, but rather, can choose to work due to the reasons above. But I do believe that there are many benefits to working in retirement outside of just boosting one’s income, and that’s reason enough to consider doing so yourself.