Here’s what adults in their 60s have saved for retirement – how do you compare? 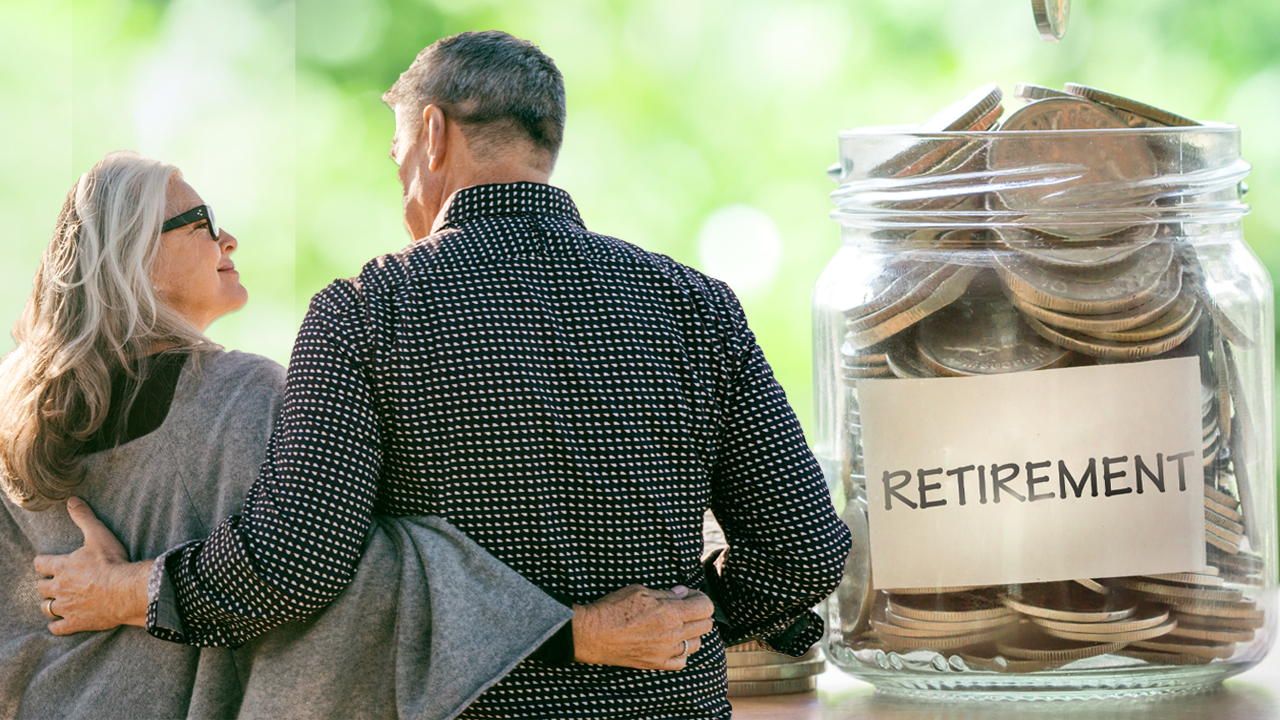 The coronavirus pandemic has taken a financial toll on a lot of people. Last year, millions of Americans lost their jobs, and as a result, many had to cut back on retirement plan contributions and focus on making ends meet. Meanwhile, some savers had to dip into their retirement accounts to pay the bills — an option that was available to them without penalty thanks to the CARES Act, the sweeping relief bill that took effect in March of 2020.

In fact, a recent survey by Personal Capital reveals that almost 24% of Americans did, in fact, decrease retirement plan contributions during the pandemic. But in spite of that, many savers managed to close out the year with a decent chunk of savings.

This especially holds true for savers in their 60s. The median retirement plan balance at the end of 2020 for 60-somethings was $596,992, which means that despite the pandemic, a lot of near-retirees are actually in a pretty good place to wrap up their careers.

Now to be clear, this figure is based on a single survey of people who currently have a retirement plan. But it’s encouraging to see that near-retirees are doing reasonably well as far as their savings balances go, at least according to Personal Capital data.

3 WAYS AN IRA IS A PERFECT SUPPLEMENT TO SOCIAL SECURITY

Why did retirement plans fare so well?

In March of 2020, the stock market crashed as news of the pandemic began to spread and lockdowns and restrictions became everyone’s new reality. But while things looked bleak initially, stocks staged a rapid recovery, recouping all of their lost value well before 2020 came to a close. As such, retirement savers who left their nest eggs alone may have ended the year with more money than they started with, even if they had to cut back on new contributions or stop ongoing contributions altogether.

The fact that the median retirement savings balance among 60-somethings is close to $600,000 is encouraging. At a 4% withdrawal rate during retirement, that amounts to $24,000 a year in income. When we add in the average yearly Social Security benefit, which is a little over $18,000, that’s $42,000 a year for the typical senior to live on. This isn’t a ton of money, but with smart planning, it’s enough to cover a modest lifestyle.

What if your retirement savings aren’t as robust?

Of course, not all 60-somethings have close to $600,000 in an IRA or 401(k). If that’s the situation you’re in, you may need to take steps to boost your savings or compensate for having less money than you’d like. Some options include:

One year into the pandemic, a lot of older Americans are now rethinking their retirement plans and making changes based on the events of the past year. Some are delaying retirement, while others are starting it early.

If your savings need work, then you, too, may need to look at postponing that milestone or taking steps to make up for that shortfall. But remember, you do have options, so if your savings balance isn’t close to the median balance among 60-somethings, don’t despair.