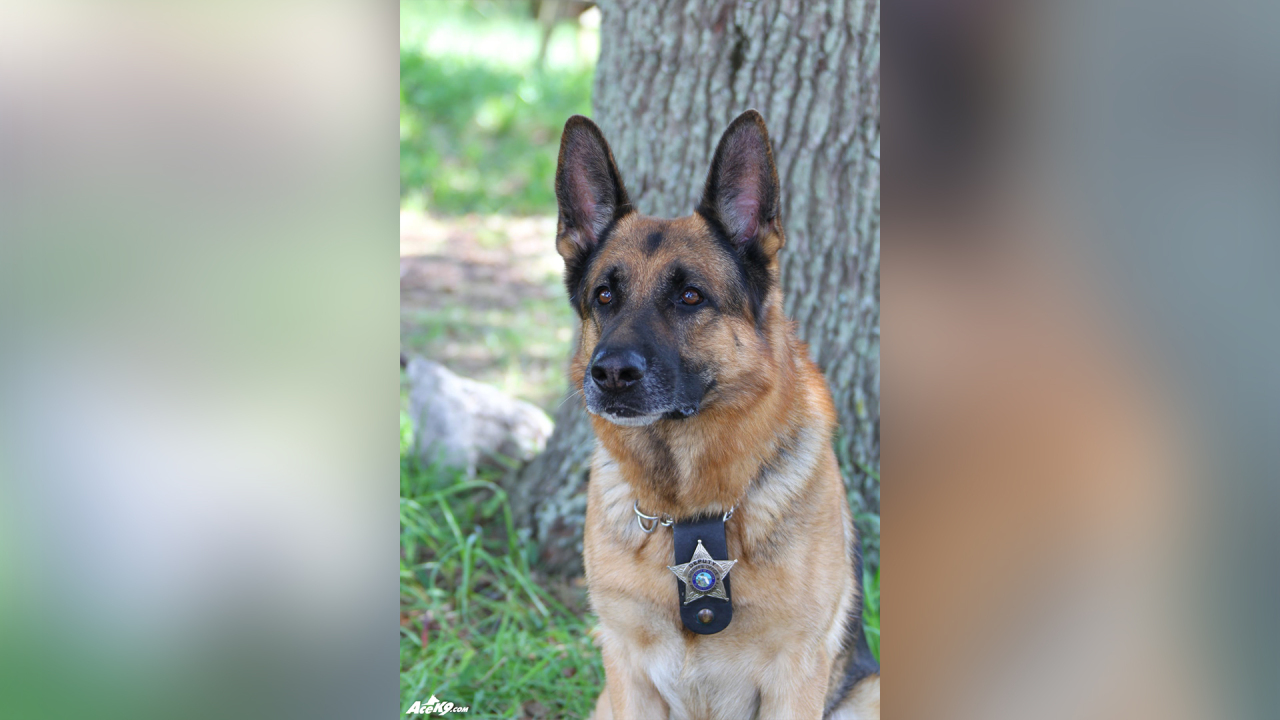 PASCO COUNTY, Fla. (WFLA) – The Pasco County Sheriff’s Office announced the passing of one of its retired K-9’s.

According to the Pasco County Sheriff’s Office, K-9 Thor passed away Monday at the age of 13 and a half.

Thor, a German Shepherd, was the partner of Corporal Johnny Rux, with whom he remained upon his retirement.

The retired K-9 started his career with the sheriff’s office in 2009 and retired in 2018 at the age of 10. He had a successful career as a certified patrol work and narcotic detection K-9.

Deputies say he also loved meeting the public and was gentle with young children, but was all business when it was time to work.

“K-9 Thor will be greatly missed by his family, including Cpl. Rux’s current K-9 Hela, and all the handlers throughout his career that wore the bite suit to endure the pressure of Thor. Rest well K-9 Thor, and thank you for your dedicated service to the citizens of Pasco County,” the sheriff’s office said in a statement.