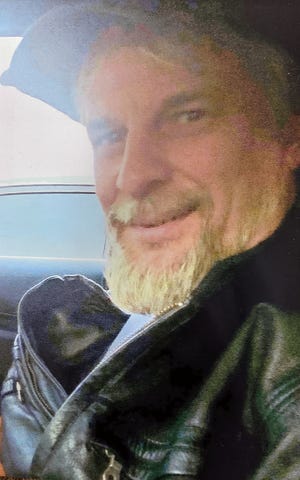 Brad Pheasant knew for a long time that bees posed a threat to him.

So when he called his mother, Barbara LeFevre, one July afternoon, the news was grim: He’d been stung four times. Could she drive to his house?

She got in her car and a few minutes after they’d talked, she called her son again. No answer.

She found him bent over the bathtub, unresponsive. A 9-1-1 operator told her to administer CPR, but LeFevre, at 79, couldn’t move him alone. She ran outside and found a UPS driver who told her he’s not allowed to enter homes on his job, but he didn’t hesitate to do it anyway, she said. He put Pheasant on the floor and began CPR.

The 9-1-1 operator asked LeFevre if he was breathing, but the woman who had raised him and his siblings, primarily as a single parent, couldn’t bear to check him.

He was the only of her children who lived near her. She had raised them in Snyder County, then moved to York when she married John LeFevre, the owner of a shoe store. Pheasant followed. He worked as a mechanic for much of his life, working most recently at Voith Turbo, where he rebuilt bus transmissions.

Twice divorced with two grown sons, Pheasant had just recently reconnected with the girl he had taken to prom and fallen in love.

“It was so magical,” his girlfriend, Cheryl Henry, said. “It sounds corny, but we were just like each other’s happily ever after.”

Pheasant stopped by Henry’s mother house one day to ask if she’d pass along his phone number to her daughter. He wanted to take her to an upcoming event.

But when she found out, Henry didn’t want to go. She had suffered through some difficult relationships. She didn’t want another man in her life, so she called him and politely declined attending the event. He asked about taking her to lunch sometime, and one Friday, he took her out.

“The lunch lasted like three hours, and that was that. We were infatuated with each other,” Henry said.

Pheasant was a Harley man, and although his new girlfriend hadn’t been on a motorcycle in 40 years, she fell in love with their rides on the weekends. He lived in York; she was in Middleburg, Snyder County, but he visited her every weekend.

“I didn’t know a man could treat a woman like that. He was just wonderful. We were just planning the rest of our lives,” she said.

They had trips they wanted to take, cross country rides on the bike. They had only been together about two years, but they had a future planned. She didn’t tell Pheasant, but she had started putting away money for a big trip, something they’d do after he retired. 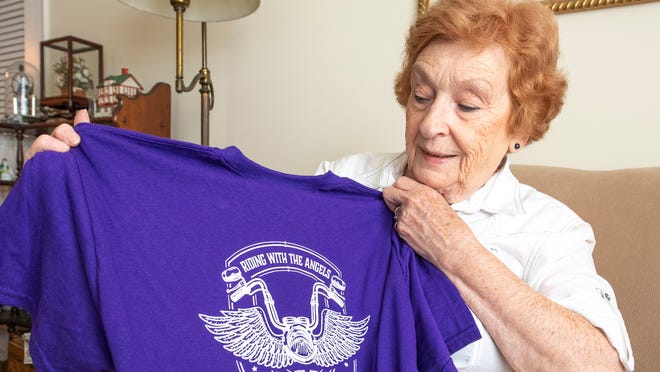 Trying to save him

When paramedics arrived at Pheasant’s house after his bee stings, they eventually restarted his heart and took him to WellSpan York Hospital.

Henry was permitted to stay in his room for the next two days. The family didn’t think Pheasant would pull through. A brain scan showed no activity.

“But we still had hope,” Henry said. “When you’re in that situation, you have to have hope.”

Two days after he was admitted, his family gathered with doctors, who told them that they had pronounced him dead just minutes earlier, Henry said.

“I’ll miss his smile and his laugh,” his mother said. “He was a jokester to a point. But he could be very serious too. He enjoyed life.”

About 20 motorcycle friends followed a Harley hearse for Pheasant’s funeral procession. Just this past weekend, fellow riders met for a fundraiser in Pheasant’s memory. It’s meant to raise money for EpiPens – epinephrine injectors for severe allergic reactions. He didn’t own an EpiPen because of the expense.

Riding in that fundraiser was his girlfriend, Henry, who rode her new Honda trike, a gift to herself from the money she had saved for their cross-country ride.

Kim Strong can be reached at kstrong@gannett.com.