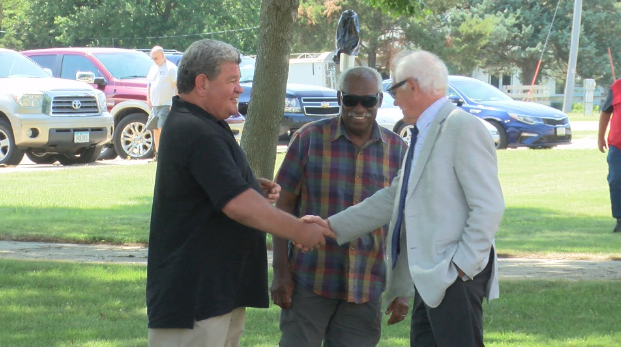 CLIMBING HILL, Iowa (KTIV) – He has served his community for more than four decades and now it’s time for a new chapter in life.

That next chapter includes spending time with family.

Brown has seen a thing or two during his tenure, most notably the crash of Flight 232 and what followed.

And for those who follow in his footsteps, Brown has one piece of advice.

“Patience first. Take care of the people first, worry about the politics second. Our whole crew out here has always been focused on patient care outcomes. And you can get caught up in a lot of things, but if you stay focused on the people we take care of. Alleviating suffering and pain and trying to save as many lives as possible. That’s my advice to anybody in this business, is patience first,” said Brown.