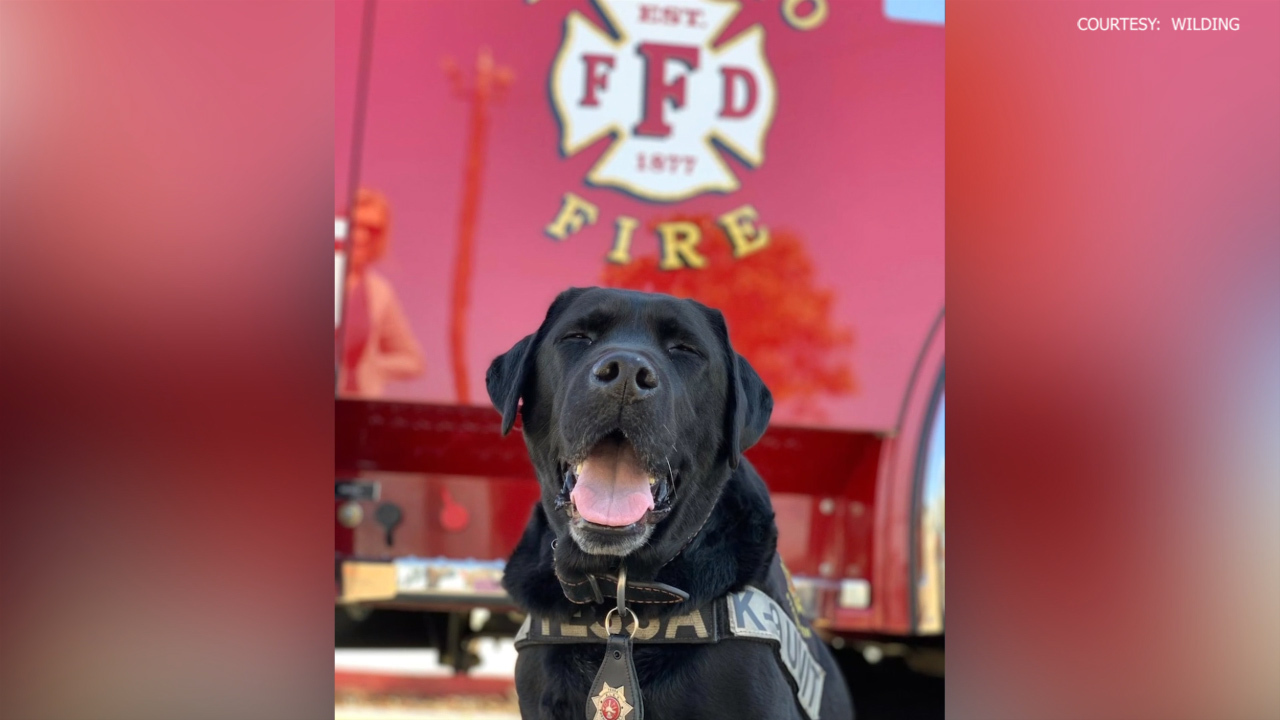 FRESNO, California (KGPE) – Tessa has been an arson detection K-9 for the Fresno Fire Department since 2014.  She and her handler traveled to Compton for her last big test before her retirement next year.

“We’re in excess of 2,300 fires this year already, so it’s been a really busy year for us so having her and Lee a part of our team is definitely a benefit and it’s nice because they’re just there.”

K-9 Tessa and her handler investigate fires throughout Fresno and the San Joaquin Valley area.  Tessa has assisted with around 300 fires so far in her career.

“There’s a lot of pressure to make sure she’s doing what she’s supposed to be doing and I’m doing what I’m supposed to be doing, but at the same time it’s very rewarding especially when she does her job and I do my job,” said Lee Wilding, Tessa’s handler and an arson investigator for the Fresno Fire Department. “We get the samples with the ignitable liquids used to ignite the fire and then hopefully ultimately the conviction comes.”

When Tessa retires next year, she will continue to live with Wilding and will get a new sibling that will take over as the new K-9 with the Fresno Fire Department in April of 2022.