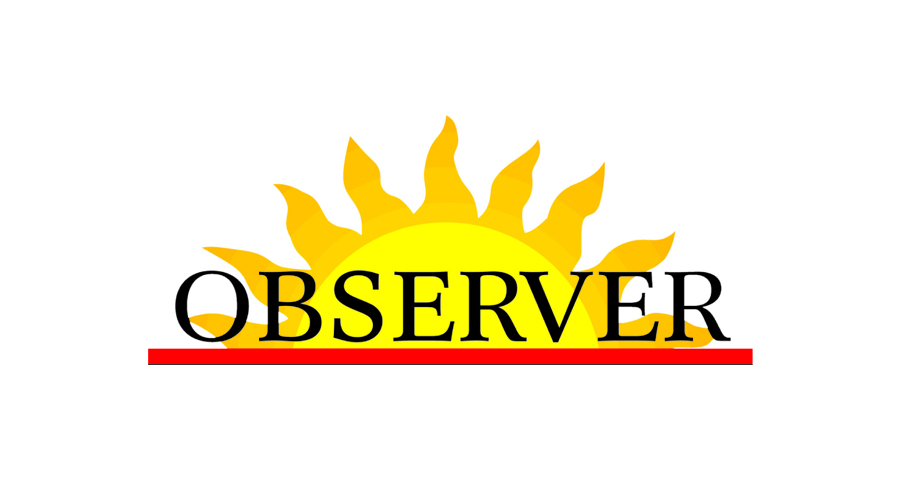 Fredonia Police Chief Phillip Maslak is apparently going to retire and the village Board of Trustees approved advertising for his replacement Monday.

The resolution to advertise, passed 3-1 with James Lynden the “no” vote, states that Maslak’s retirement is “anticipated.” The measure directs the village personnel specialist to advertise for the tentative opening, with “salary compensated with experience and qualifications.”

Maslak was named police chief just over a year ago after longtime top cop Bradley Meyers moved on in January 2020. On Monday, Lynden criticized the format of a civil service test for the police chief position that the village offered around that time.

“The test was required by the board as an in-house test, not open to the public. We had multiple officers that took the test,” he said. “It was the request of the board to do it that way, instead of having it open to the public. I think that that opportunity (for public participation) should still exist. For that reason, I vote no.”

Trustee EvaDawn Bashaw replied before making her vote, “Anyone is welcome to apply for this job.”

The resolution passed Monday was tabled at the board’s Sept. 20 meeting. Lynden criticized the board for voting on the resolution at a workshop instead of at a regular meeting. He made a similar criticism at the last workshop Sept. 13 about its passage of downtown project change order authority for Department of Public Works head Scott Marsh.

Melanie Beardsley, one of the village’s attorneys, has repeatedly stated that the trustees may legally vote on resolutions in a workshop as long as they have a quorum. Lynden countered Monday that according to state Open Meetings Law, the public should be notified if a resolution will be voted on, and that did not happen in this case.

“Unless it’s something that came up last-minute, emergency, the Open Meetings Law requires that we advise the public that there’s going to be votes that will actually be taken,” Lynden said.

“This really isn’t any different than walk-in resolutions that don’t appear on the agenda,” responded Trustee Scott Johnston. “We’ve heard this before, Jim, and you know, just because you say it more than once doesn’t make it more true the second time.”

“It is true!” replied Lynden, voice raised. “It’s an actual fact. Can we move on?”

Johnston said, “So just vote no.” A few seconds later, Lynden did just that.