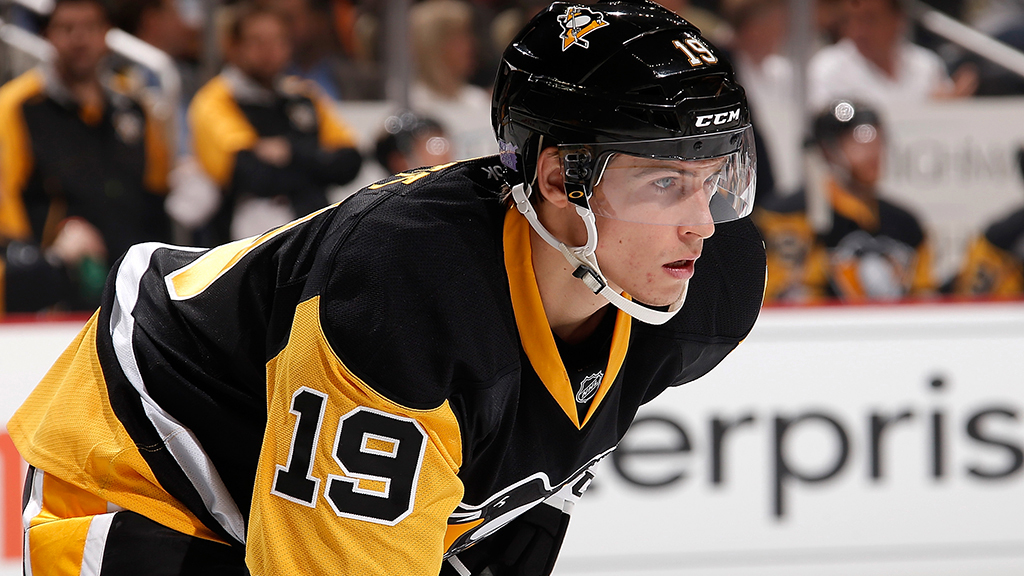 Bennett was a 2010 first-round draft pick by the Penguins, selected 20th overall.

For parts of four seasons between 2012 and 2016, Bennett suited up for the Penguins, scoring 16 goals and 45 points in Pittsburgh.

He was also a member of the 2016 Stanley Cup-winning team.

After four seasons in Pittsburgh, Bennett had stops in New Jersey with the Devils and St. Louis with the Blues.

While he is currently under contract with the Arizona Coyotes, Bennett has not suited up in an NHL game since the 2017-2018 season.

As part of Bennett’s retirement announcement on Twitter, he said now that his playing career has come to an end, he is joining Pro Mentor to help coach youth hockey players.

“I’ve always loved working with young athletes, and this is a great opportunity to give back to the game that I love and share some of my experiences with the sport’s next generation of players,” he said in the post.