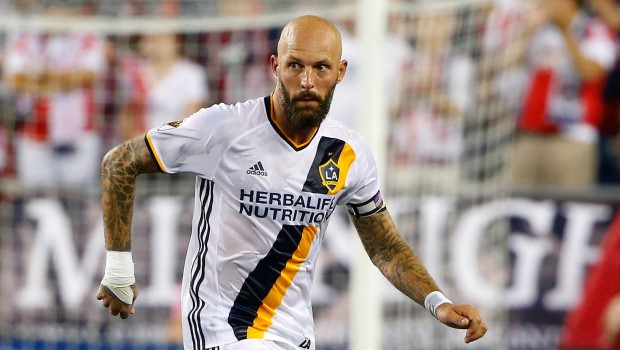 The 37-year-old is hanging up the boots after a 20-year professional career that saw him suit up for 10 different teams and pick up 31 senior caps for the Belgium national team.

Van Damme spent two seasons in MLS with the Galaxy in 2016 and 2017, establishing himself as one of the league’s best defenders over that time.

For his MLS career, Van Damme started all 46 of his appearances, recording one goal and five assists from his center back spot across 3,939 minutes while getting named to the MLS All-Star team in both years and making the MLS Best XI in 2016. He was also a finalist for both the 2016 Newcomer of the Year and Defender of the Year awards and served as the team’s captain in 2017.