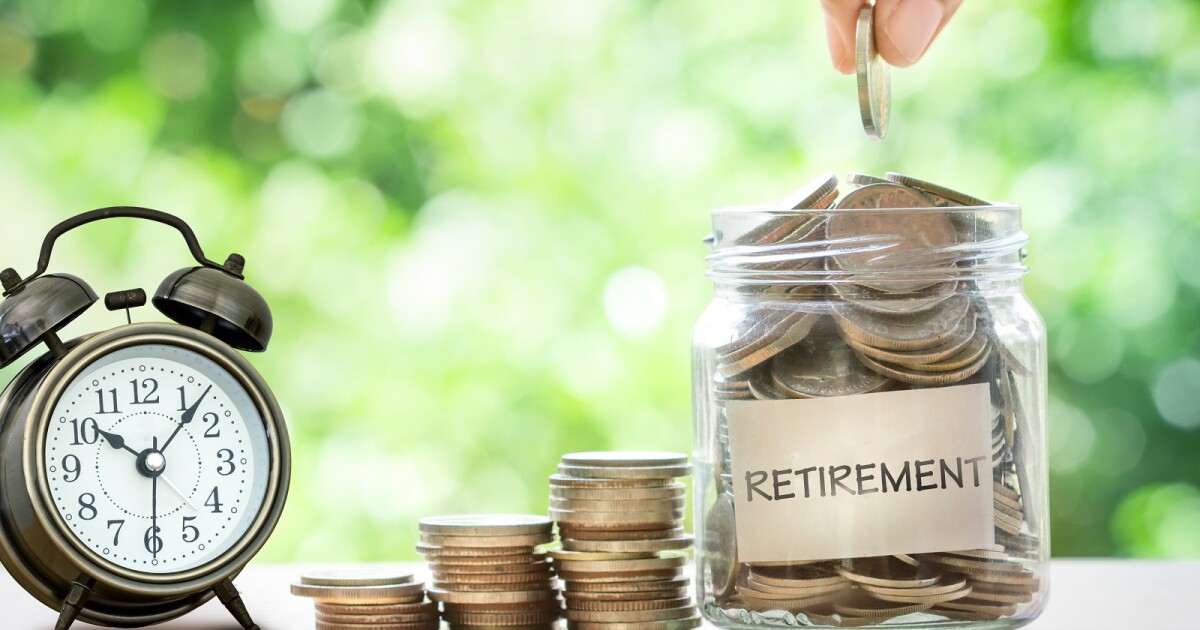 The Florida Retirement System (FRS) until recently was led by a man who helped make the system a model for states around the country.

“We went on a buying spree when everybody else was terrified and selling, and we’ve been getting paid for it ever since,” says Ash Williams, who retired in September as head of the State Board of Administration (SBA).

Known for his bow ties as much as his financial prowess, Williams managed a range of state investments including the Hurricane Catastrophe Fund and money for local governments. He’s been a fixture around the Capitol for the last 13 years, plus another 5 years in the early 90s.

Between stints at the SBA, Williams spent years in various areas of the private sector until Florida came calling again during the 2008 recession. Under his leadership, state worker pensions stayed intact. The FRS recently hit a quarter of a trillion dollars and earned the state the highest possible credit rating of AAA. “By the way,” he mentions, “the United States government is AA.”

While Williams has retired from the state, he may not be done with his career. “I would like to do something. I think I can contribute here and there,” Williams says, adding “stay tuned.”

Given Williams’ wealth of knowledge regarding state investments, we asked him for an exit interview of sorts.