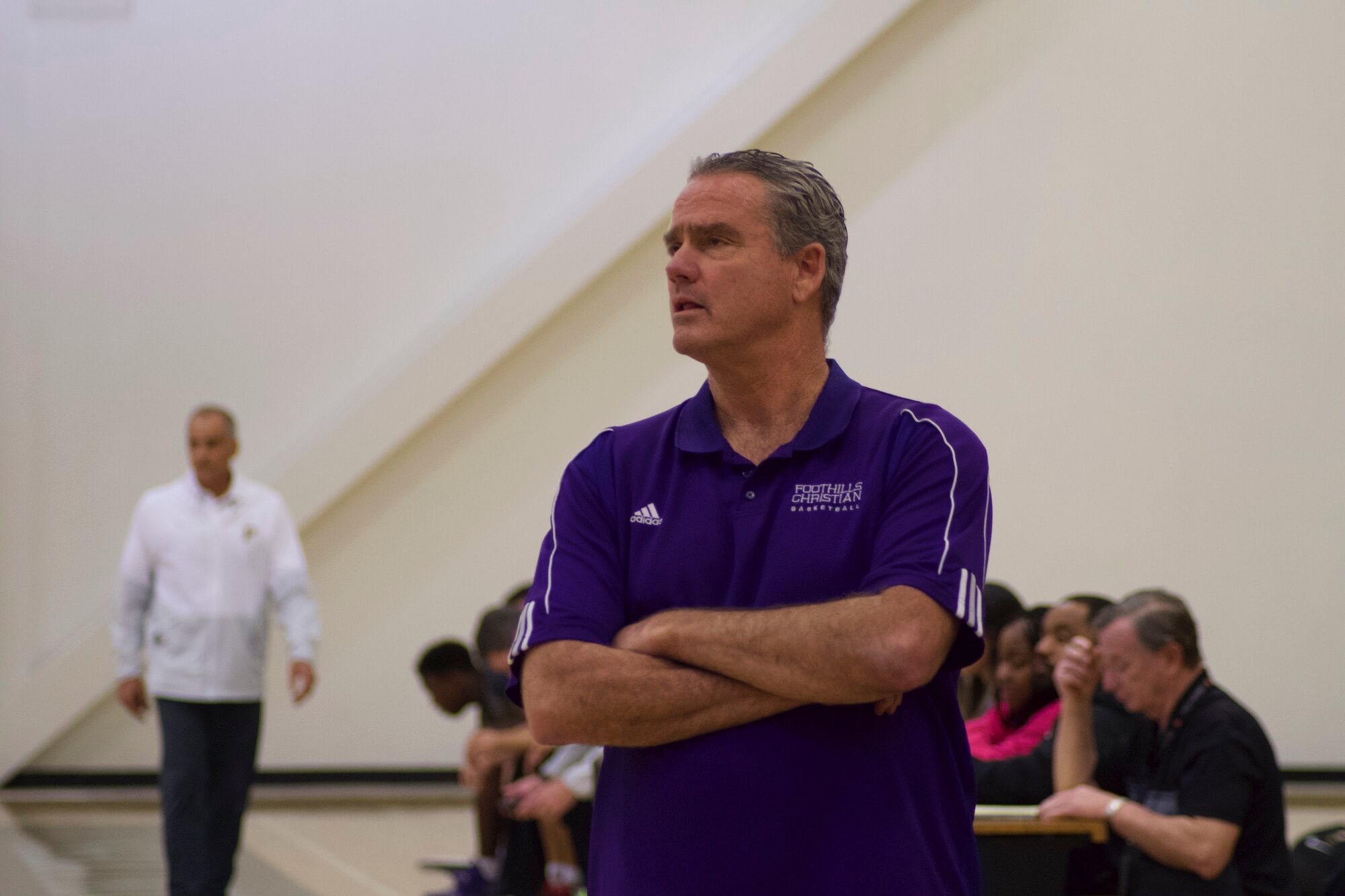 Leaf took over as the Knights head coach in 2005 after four seasons at nearby Steele Canyon High School. He led Foothills Christian to 11 CIF Championship games during his time at the school, winning seven of them.

His most recent win came in the 2016 Open Division Championship game, when Leaf’s son TJ had 36 points to lead the Knights to victory. The Knights league winning streak of 67 games from 2006-2015 is the longest in San Diego history.

Leaf coached both of his sons, Troy and TJ, while at Foothills Christian and saw them become the top two scorers in CIF San Diego Section history as the only two who have surpassed the 3,000-career point mark.

Leaf played collegiately at Evansville University before being drafted by the Indiana Pacers. He went on to play 17 seasons professionally in Israel until his retirement in 1998. 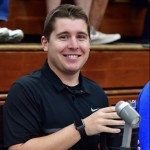