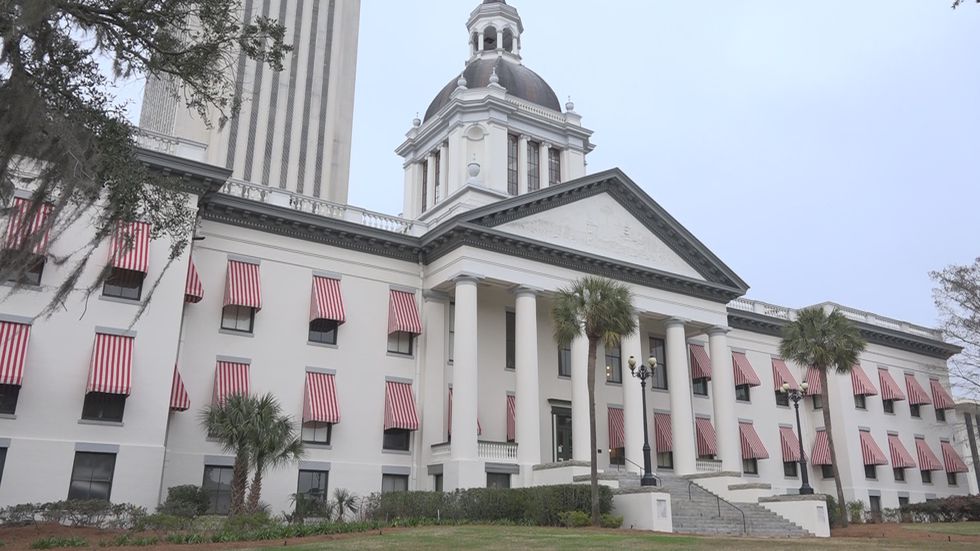 TALLAHASSEE, Fla. (CAPITOL NEWS SOURCE) – Florida’s pension plan would be no more under legislation that cleared a Senate Committee at the state Capitol Thursday morning.

Some call the plan underfunded, but there are fears that ending the defined benefit plan could make it harder to hire critical workers.

Most teachers, sheriffs deputies, and many city and county employees are all members of the Florida retirement system.

“The balance stands at $184 billion,” said Ash Williams with the State Board of Administration.

Since last June, the plan is up $23 billion after paying out $600 million a month.

“Investments have been prudently executed with good results,” said Williams.

The problem is that benefits are outpacing contributions.

“We’ve got to make sure that those we’ve made promises to are promises the state can keep,” said Rodrigues.

Retirees were out in force at the bill’s first committee hearing to say no.

They worry that blocking new members will hurt those who stay in the plan.

“To shift and close the plan to new members will be a huge financial burden to the state, employers, and employees, and ultimately puts the long term health of the system at risk,” said Yale Olenick with the Florida Education Association.

Rodrigues said he is flexible if the study suggests other action.

“Everything will be dictated by what the actuarial studies reveal. We’re going to follow the data,” said Rodrigues.

The legislation cleared the committee on a four to two vote, but one GOP member made it clear he would vote no if the bill didn’t change significantly before a final vote.

Whether the plan is changed or not, taxpayers are going to be on the hook for more money.

If no changes are made, the state will continue putting $373 million a year into the plan.

If the plan is closed to new hires, estimates show costs will rise by a $150 million a year, compounding for at least eight years totaling $5.4 billion.