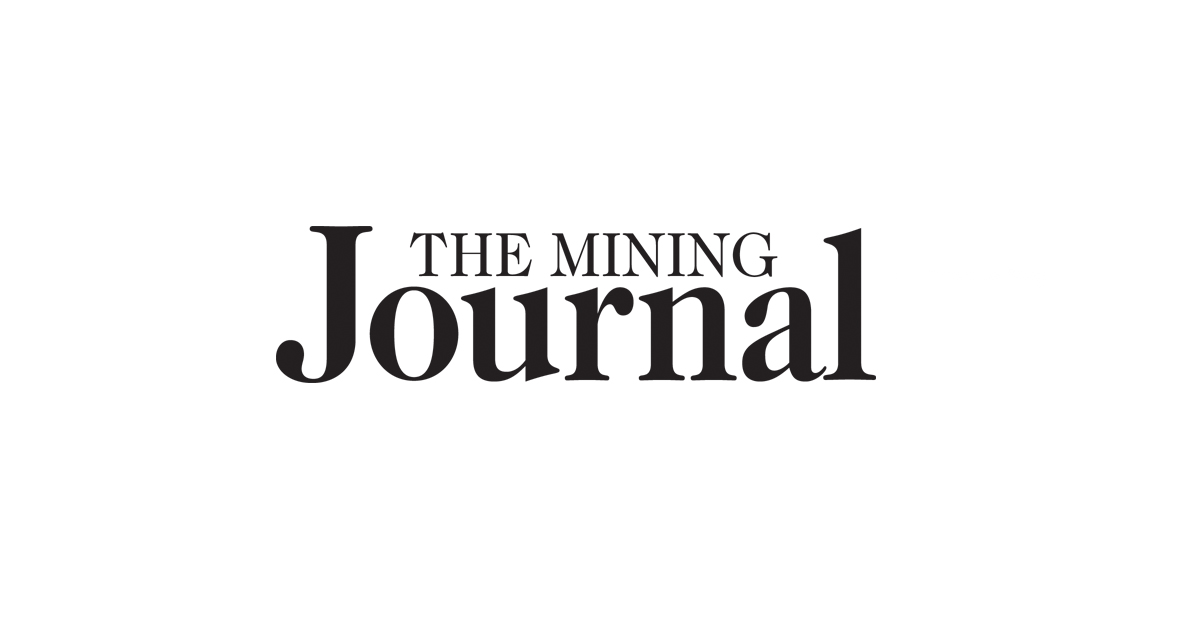 ISHPEMING — Every year on June 14, United States citizens celebrate Flag Day, the day the U.S. flag was adopted by the Second Continental Congress in 1777.

Many Americans fly the flag proudly in their front yards, perhaps on patriotic holidays such as Memorial Day or Independence Day, or even 365 days a year.

Like most things, however, individual flags do have a lifespan. And once it reaches the end of that span, many owners are unsure what to do with the flag.

Rather than simply throwing the flag away or putting it on a shelf, it should be retired via “dignified destruction,” which is exactly what the American Legion Greenwood Post No. 114 is doing Monday, organizers said.

The post is encouraging the public to drop any “retirement ready” U.S. flags off to its location at 3050 County Road 496 in Ishpeming this weekend.

“On Monday, June 14, at 7 p.m., we’re going to have our dignified destruction of used American flags that are not serviceable any longer,” said Tom Sharland, a veteran representing Post No. 114. “We see too much of flags being set on poles way beyond their normal life. It looks bad, and it makes us veterans feel bad about that.

“People throw them in the garbage and flags should only be disposed of in one way, and that’s in an honorable destruction by fire. We do that once a year on June 14 in a ceremony at Greenwood. Other posts do the same thing.”

Formally known as the “Ceremony for Disposal of Unserviceable Flags,” it was outlined in Resolution No. 440 and passed by the 19th National Convention of The American Legion in New York in September 1937, according to The American Legion’s national website. The ceremony has become a Legion tradition ever since.

How can you tell if a flag is ready to be retired? According to Chapter 1, Title 4 of the United States Code, which covers the United States Flag Code, “the flag, when it is in such condition that it is no longer a fitting emblem for display, should be destroyed in a dignified way, preferably by burning.”

Sharland said the public can drop off flags any time this weekend. The post is open from noon to 11 p.m. Saturdays and noon to 7 p.m. Sundays.

“We encourage the public to turn in the flags to us,” he said. “Bring them up or we’ll pick them up, because they shouldn’t be dishonored in any way.”