Federal first responders deserve the retirement we promised them 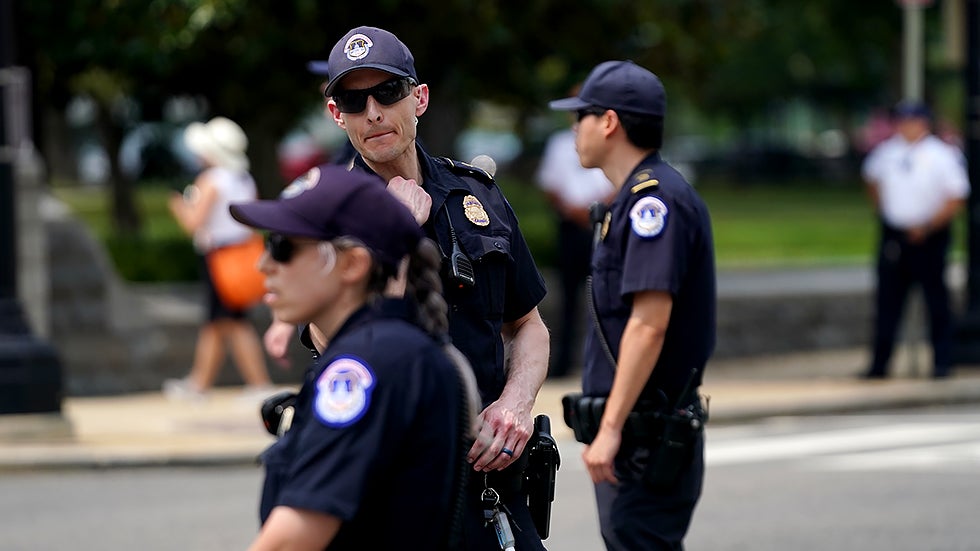 From battling ever-intensifying wildfires in California to protecting the Capitol building from violent insurrection, federal firefighters and law enforcement officers put their lives on the line for their fellow Americans every day. We need and depend on them to fill these demanding, arduous, and hazardous duty positions — which they do proudly and with unfailing commitment. But the brave men and women who bear this burden face the very real potential that an on-the-job injury could leave them disabled, unable to return to service, and without access to the retirement benefits they were promised.

Given the extremely dangerous nature the job required of federal first responders, Congress created an accelerated retirement system for these positions and established a mandatory retirement age of 57. Referred to as “6c” for the section of the law in which this retirement system was established, federal first responders are entitled to an annuity after serving for 20 years and reaching age 50. They pay a greater percentage of their salary into their retirement system, and their annuity amount is calculated at a higher rate than other federal employees who make their payments over the course of 30 years.

When this happens, the federal first responder is transferred to the Federal Employee Retirement System (FERS) and loses the eligibility to retire after 20 years of service. Additionally, the employee is not reimbursed for the higher contributions he or she made while under the 6c retirement system. The years of service are credited as if the federal first responder had been in the normal 30-year system—and the federal government keeps the overpayments.

These first responders are Capitol Police officers, Secret Service agents, firefighters, and other law enforcement officers across numerous federal agencies. They have each dedicated their time and efforts in service to the American people. They absolutely do not deserve to be penalized for injuries they sustained while risking their lives for the rest of us.

The First Responder Fair RETIRE Act, which I reintroduced this year with my colleagues Reps. Brian Fitzpatrick

James (Jim) R. LangevinHillicon Valley — Presented by American Edge Project — Americans blame politicians, social media for spread of misinformation: poll Democrats urge federal agencies to address use of cryptocurrencies for ransomware payments Biden signs bill to strengthen K-12 school cybersecurity MORE (D-R.I.), and Sen. Jim Tester (D-Mont.), addresses these inequities by allowing federal first responders to stay in the 6c retirement system if they are placed in a position outside of that system after returning to work from a duty related injury. The bill also allows these employees to receive a refund of their accelerated contributions should they be separated from service before they are entitled to an annuity.

Federal first responders are our neighbors and our friends. They live their lives in service to their communities and their country, and they deserve the retirement they were promised. It is quite literally the least we can do.

Connolly represents Virginia’s 11th District. He is the chairman of the Oversight and Reform Subcommittee on Government Operations.