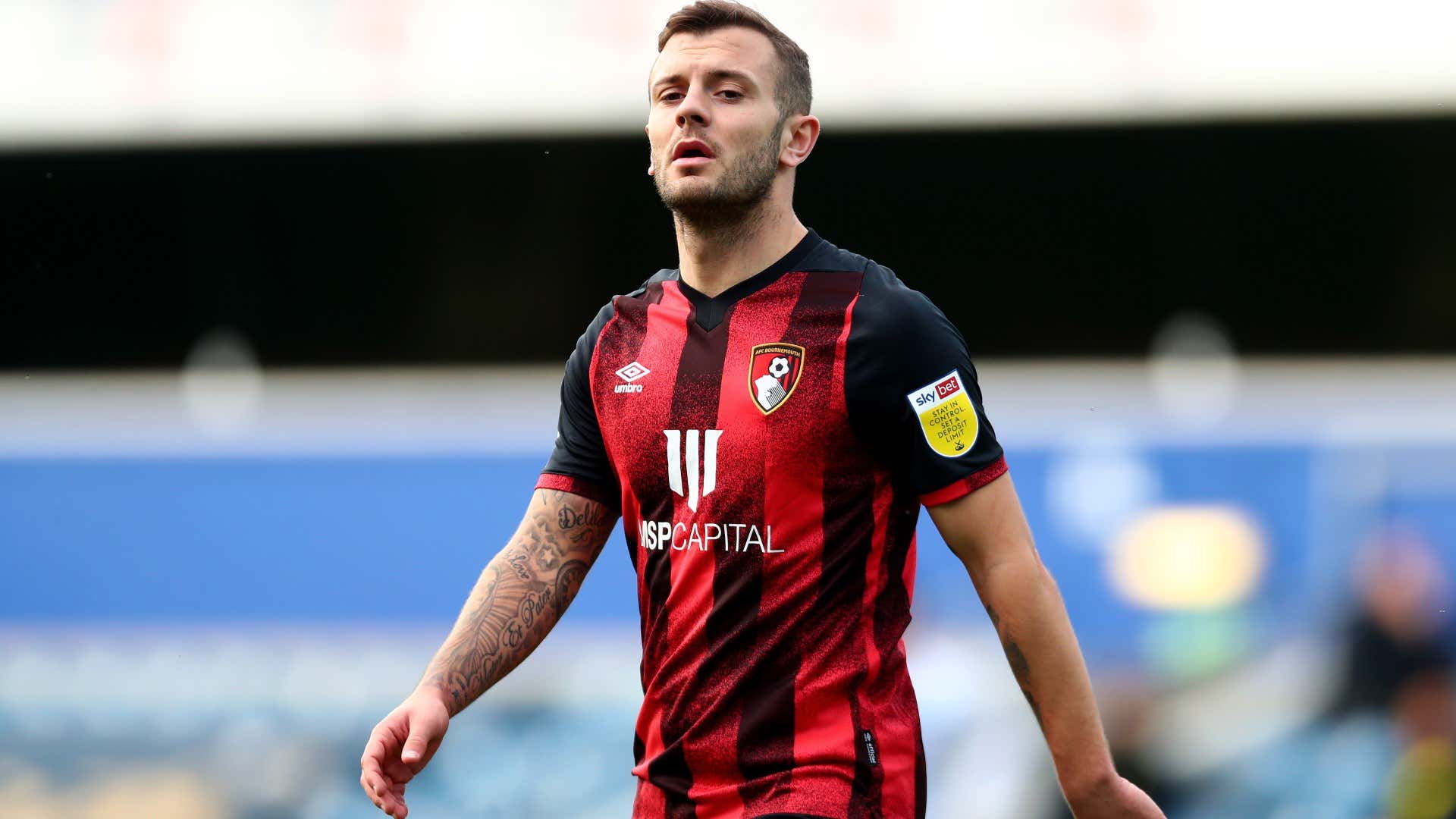 Jack Wilshere has admitted he is thinking about retiring from football, but is convinced he can keep playing if he can find a club.

The midfielder has been without a team since May, having left Bournemouth after six months with the club.

Wilshere, 29, is currently training with his former side Arsenal but is also preparing for life after football by doing some coaching with the Under-23 side.

When asked about the possibility of retirement by BBC Sport, Wilshere replied: “I have to think about it.

“That is why I am doing the coaching. I have been forced into doing it a little bit but I am grateful for the opportunity.”

But the former England international is sure he can keep going, with a move abroad the most likely option for him.

“I 100 per cent think I can still play,” he added. “I don’t care what people say or write or what they say on social media.

“I am an honest guy. If I didn’t think I could, I would be the first to say: ‘Enough, I am going to do something else’.

“But I am almost at the point where I think something different, abroad, might be beneficial to me.”

What has happened to Wilshere?

Despite emerging as a major talent at Arsenal, Wilshere’s career has been derailed by injuries over the last decade.

As his fitness issues forced him down the pecking order at the Gunners, he was loaned to Bournemouth and then left to join West Ham in a free transfer in 2018.

Injuries limited him to just eight Premier League appearances in each of his two years at the Hammers before he was released in October 2020.

Bournemouth snapped him up the following January and he played 17 times in all competitions before his campaign ended prematurely because of another injury.