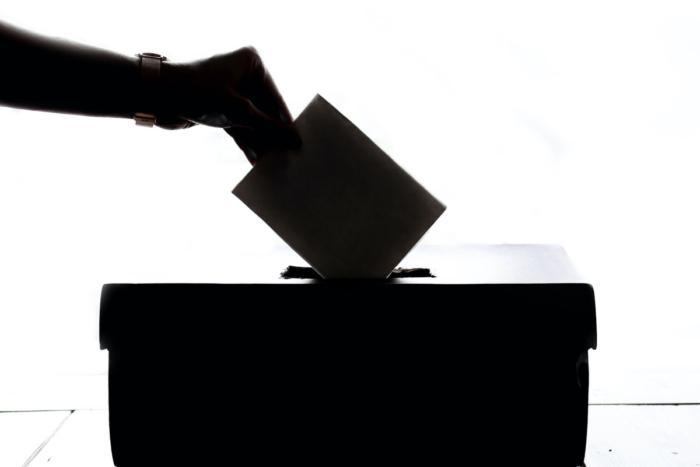 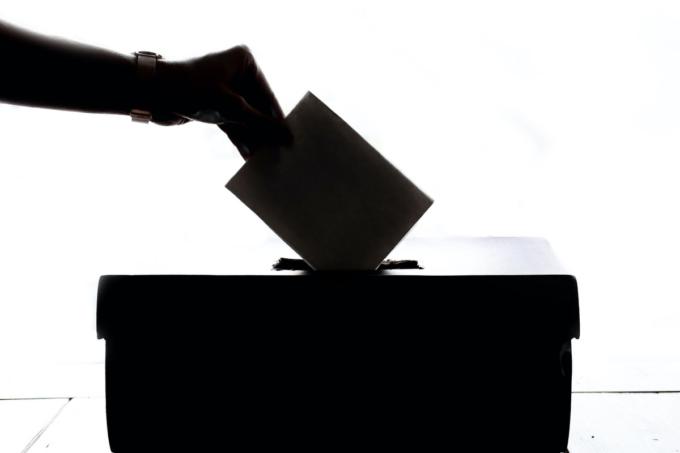 Photo by Element5 Digital on Unsplash

Help us expand our reach! Please share this article on social media

Hanink is running as a member of the American Solidarity Party. This is a party that, while not explicitly Catholic, embraces the panoply of church teachings. It is pro-life, pro-peace, pro-economic justice, pro-environment, pro-immigrant, pro-religious liberty, and pro-marriage.

“When life itself seems lunatic, who knows where madness lies? Perhaps to be too practical is madness.” — Miguel de Cervantes Saavedra, “Don Quixote.”

What should a retired philosophy professor who is a political skeptic, fiercely pro-life and apparently with a bit of time on his hands, do this fall? Run for governor of California, of course!

Such a man is James Hanink, an old friend who has surprised me mightily with this burst of electoral activism.

I first met Hanink when he was a philosophy professor at Loyola Marymount University. Back in our salad days, we both became associated with an upstart Christian journal called The New Oxford Review, a contrarian publication whose theology was orthodox and whose politics were social democrat (a breed better known in Europe than here).

In other words, it was a magazine that tried to unite the moral teachings and social teachings of the Church under one cover. It was certainly no get-rich-quick strategy, but it brought together a wonderfully oddball collection of idealists. Hanink and I were two of them.

In full disclosure, we became friends and eventually Hanink and his wife Elizabeth became godparents of my oldest son. As my career took me far from California, I did not keep in close touch. From our many conversations, however, I remember him as quite a critic of political parties. He was always more comfortable with protesting outside an abortion clinic or criticizing military adventurism. I never pegged him for the governor type.

But California being the crazy state that it is, it is currently going through its periodic recall of a sitting governor. This time it is Gov. Gavin Newsom, who has a year left in his term. In California, the recall vote and the vote for his successor, should the recall succeed, happen at the same time. At my count, 83 souls have lined up for a chance to succeed Newsom, should the recall pass.

It would not be my idea of a fun retirement to govern a state that appears to be burdened by both fire and drought for the foreseeable future. A state whose chief export is becoming Californians who move to other Western states and inflate their housing markets.

Hanink is running as a member of the American Solidarity Party. This is a party that, while not explicitly Catholic, embraces the panoply of church teachings. It is pro-life, pro-peace, pro-economic justice, pro-environment, pro-immigrant, pro-religious liberty, and pro-marriage.

In other words, there is something in this agenda to tick off practically everybody in the two mainstream parties who are most comfortable seeing the world in clear right-left polarities.

I’m a cynic when it comes to third parties. In my lifetime I’ve mainly seen them fail, often creating a bit of chaos in the process of failing.

Yet, there may be something noble in such ventures now. At a time when there is much political despair and even more paralysis, when distrust in politicians and their promises is rampant, Hanink’s campaign and the platform he is running on stands out.

As frustrations with our political system grow, we run the risk of an electorate that abandons faith in democracy. We may also begin to see signs of a real diversity of options such as is represented by the American Solidarity Party and candidates like James Hanink. Perhaps democracy will yet outrun political entropy.

– Greg Erlandson is director and editor-in-chief of Catholic News Service.

Help us expand our reach! Please share this article on social media