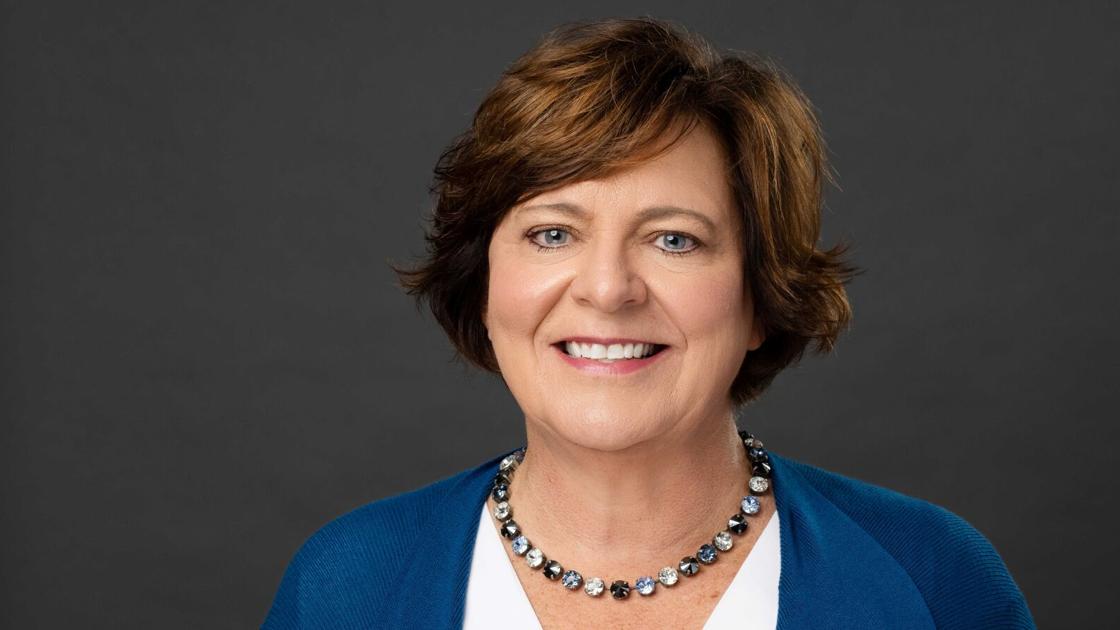 Latture has served the organization since 1996 and held multiple management roles before being named to the senior management team in 2010. Her retirement will be effective June 1.

“Tammy has had an extremely accomplished career at ECU. For the last 25 years, she has played an influential role in ECU’s growth and expansion,” said Kelly Price, ECU’s president and CEO.

During her career at ECU, Latture has been especially involved in the development of new products, services and enhancements that members will continue to enjoy for years to come. Latture said she is looking forward to spending more quality time with her husband, Mike; children, Ryan (Katelyn), Lauren, Zach, and Emily; and their family and friends, as well as enjoying the outdoors and traveling.

“On behalf of staff and members, I want to thank Tammy for her dedication to ECU,” Price said.

As part of the transition, Dolly Linkous has been named vice president, chief lending officer effective June 1. Linkous joined ECU in 1984. Prior to that, Linkous worked at Eastman Chemical Co. for four years.

With experience in the operations and lending departments, she has served as director of mortgage lending since 2003. Linkous received her Certified Credit Union Executive designation from the Credit Union National Association (CUNA).

Additionally, ECU is announcing organizational changes that support a growing membership and its financial service needs.

Darrell Dinsmore has been named senior vice president, chief administrative officer. Dinsmore, who was most recently senior vice president of IT, began his ECU career in 1997. He worked at Eastman Chemical Co. for eight years as a systems analyst. He received a bachelor of science in business administration from the University of Tennessee in 1988. He also attended the Credit Union Executives Society CEO Institute from 2012-2014.

Russ Ayscue has been named vice president, chief information officer. Ayscue joined ECU in 2016 and was previously the director of technical services at Wellmont Health System. He received a bachelor of science in applied mathematics from North Carolina State University and a master of science in information technology from Florida Tech University.