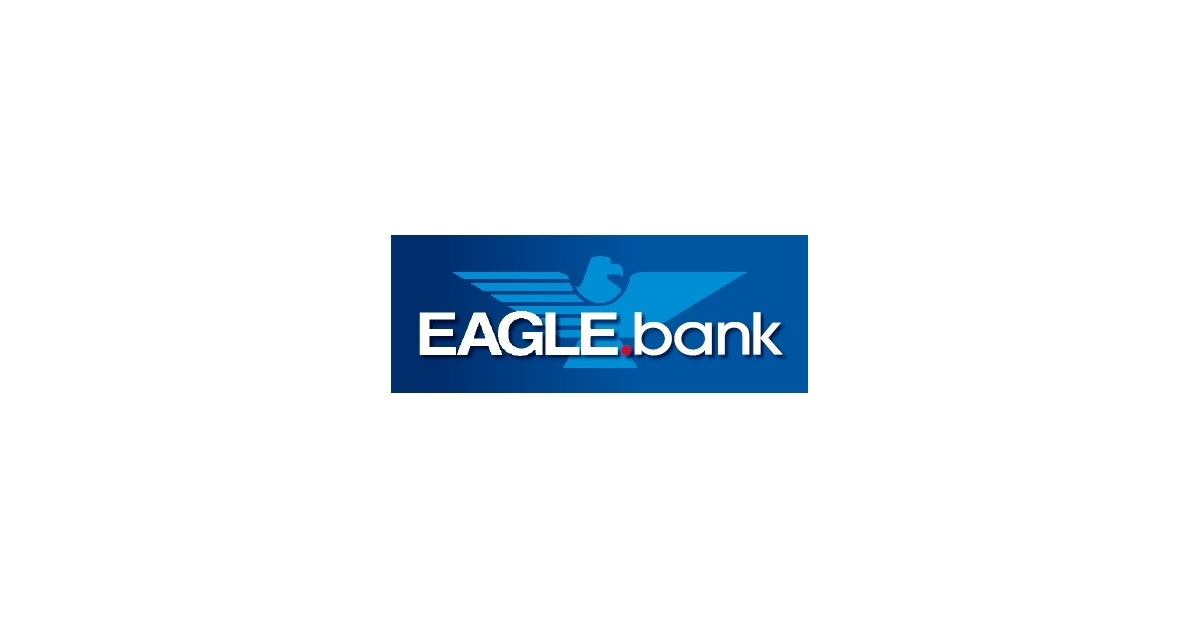 CINCINNATI–(BUSINESS WIRE)–Eagle Financial Bancorp, Inc. (the “Company”) (OTCQB: EFBI), the holding company for EAGLE.bank, today announced that its Board of Directors has appointed Patricia Walter as the new President of the Company and has nominated Adam Goetzman and Patricia Walter for election as directors at the 2021 annual meeting of shareholders to be held on April 20, 2021. Chairman of the Board, James Braun, has announced his retirement from the Board of Directors following the 2021 annual meeting. Ms. Walter has been nominated to fill the directorship currently held by Mr. Braun.

EAGLE.bank has named Patricia Walter to become President of the Company effective April 20, 2021. Ms. Walter will be succeeding Gary Koester who has held the position of President since 1996. Mr. Koester will remain Chief Executive Officer of the Company. Ms. Walter was hired as Executive Vice President of EAGLE.bank in July 2016. For eleven years prior to joining the Company, Ms. Walter served as the Controller and then the Senior Vice President of Finance for the former Cheviot Savings Bank. Ms. Walter began her career in 1997 working for six years with Grant Thornton LLP as an auditor specializing in the banking industry and served for two years with Comair, Inc., a former subsidiary of Delta Air Lines, as the Manager of Corporate Accounting.

“Ms. Walter is a strategic leader, having directed major initiatives within the organizations in which she has served, and is credited with having an outstanding management history and is known as a skilled communicator with shareholders, customers, regulators, professionals, employees and the Board of Directors,” said Mr. Koester, current President and Chief Executive Officer of the Company.

“Mr. Braun has served as a director since 1995, ascending to the role of Chairman of the Board in 2007. Under Mr. Braun’s leadership, the Company took on more strategic planning initiatives resulting in growth of the Company of over 300% during his tenure,” said Mr. Koester. “We thank him for his dedication to our Company and wish him well in his retirement.” Mr. Braun will maintain the title of Director Emeritus for a three year period.

Upon Mr. Braun’s retirement, Mr. Koester will assume the role of Chairman of the Board. Mr. Koester began his career at EAGLE.bank in 1977 and has held various positions during his time with the Bank. Since becoming President and Chief Executive Officer in 1996, Mr. Koester has expanded the Company’s branch network to include offices in Bridgetown, Delhi, and Hyde Park, while adding innovative products and services. Mr. Koester will work alongside Ms. Walter as she transitions into her new role as President. “I have truly enjoyed working with Ms. Walter, and look forward to our new roles within the Company. Her extensive experience throughout her career in banking has fully prepared her to lead the Bank into the future,” stated Mr. Koester.

This news release may contain certain forward-looking statements, such as statements of the Company’s plans, objectives, expectations, estimates and intentions. Forward-looking statements may be identified by the use of words such as “expects,” “subject,” “believe,” “will,” “intends,” “will be” or “would.” These statements are subject to change based on various important factors (some of which are beyond the Company’s control) and actual results may differ materially. Accordingly, readers should not place undue reliance on any forward-looking statements (which reflect management’s analysis of factors only as of the date of which they are given). These factors include general economic conditions, trends in interest rates, the ability of our borrowers to repay their loans, the ability of the Company to effectively manage its growth, the results of regulatory examinations, and the effect of the Coronavirus Disease 2019 (COVID-19) pandemic on our Company, the communities where we have our branches, the state of Ohio and the United States, including its effect on the economy and overall financial stability. The effects of the COVID-19 pandemic may also exacerbate the effects of the other factors listed herein. The foregoing list of important factors is not exclusive.