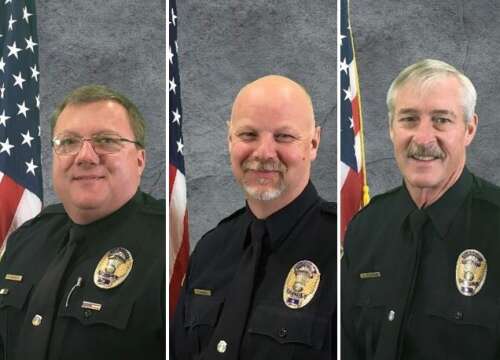 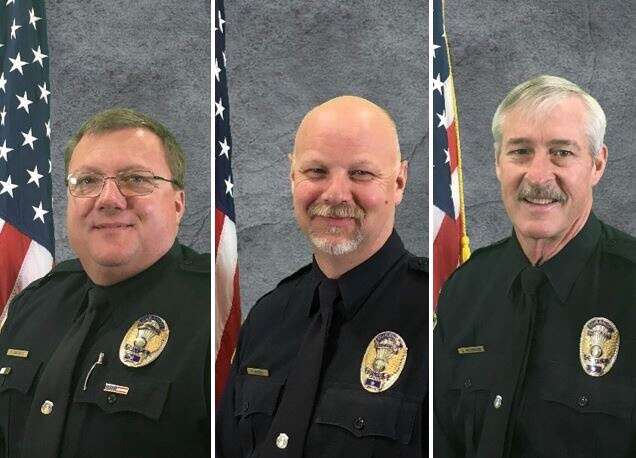 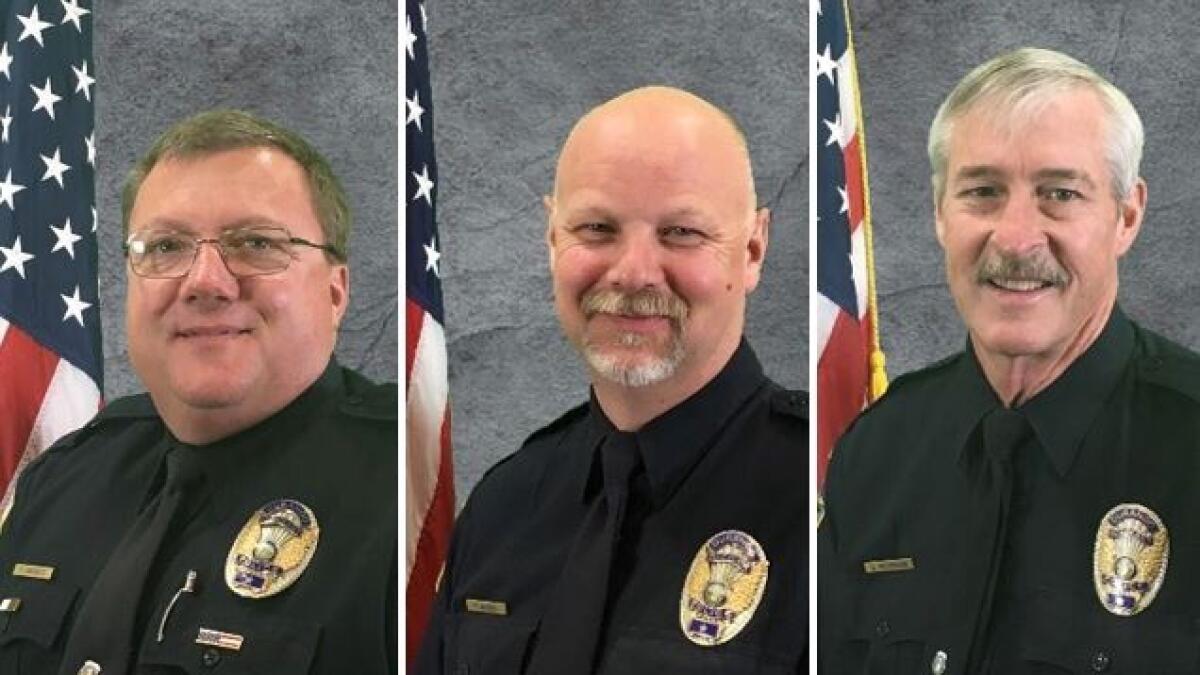 ‘It’s something that you can’t replace overnight,’ says chief

“It’s 86 years – 86 years of honor and tradition to this community, and it’s something that you can’t replace overnight,” said Chief Bob Brammer in an interview with The Durango Herald. “But we have a lot of young leaders within the organization that we feel are going to be able to fill those leadership roles.”

In an interview Thursday, Peterson said he’s seen a lot of chiefs come and go, but the work remains about the same. “We’re still dealing with some of the same knuckleheads that we’ve always dealt with,” he said.

One of the biggest changes is the advent of body cameras, Peterson said. For the most part, police like having them, he said, as long as they work properly.

Officers used to walk up and down Main Avenue at night shaking on business doors to make sure they were secure, he said. Nowadays, officers are more likely to walk on Main Avenue during the middle of the day, partly as a public relations effort.

He said officers used to have some “pretty fun times,” but now it’s “a lot more down to business.”

“We’ve got to be more accountable, and that’s fine,” Peterson said.

During his 41 years, Peterson worked patrol, investigations, bike patrol, tactical teams and as a school-resource officer. He even helped train former La Plata County Sheriff Duke Schirard. He said tourists from foreign countries used to stop him while he was on bike patrol, thinking it was so unique for police officers to be on bicycles.

“Last night, when we walked out for the last time and the door shut behind me, I was pretty emotional,” he said. “But it was good, it was time.”

Longenette retired on the same day he started with the Durango Police Department, 20 years to the day.

Peterson made the decision to retire on the same day.

Malberg has been retired for about a month, and had his retirement party combined with the other two officers.

“Each one of them are in a position and a place in their lives where they want to move on and fully enjoy retirement or go to a partial retirement status and enjoy life,” Brammer said.

The three retirements hurt staffing levels, but the agency continues to recruit officers, he said.

“Anybody who has an interest in a career in law enforcement, we encourage them strongly to come talk to us because we have opportunities,” Brammer said.