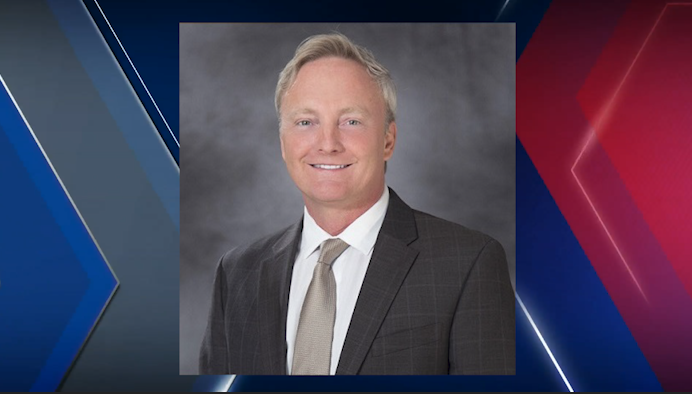 Bailey made the announcement during Tuesday’s board of education meeting.

“As I look forward sixth graduation class that I’ll get to usher across the stage in June, celebrating my 32nd year in public education, which is hard to believe, and on the cusp of a wonderful announcement over the weekend that I get to be a first-time grandfather to a granddaughter, I will be announcing that I am retiring,” Bailey said.

Bailey has received numerous senatorial, gubernatorial, and congressional recognitions for excellence in educational service over the years.

Bailey was appointed superintendent of DSUSD in 2017. Prior to joining DSUSD, he served as the Chief Academic Officer of the Washoe County School District in Reno, Nevada.

There is no word on a potential replacement for the position at this time. Stay with News Channel 3 for continuing updates.