In an interview on the CBS Sports ‘Pick Six Podcast’ on Wednesday morning, Payton said that he thinks the announcement will be coming in the next couple of weeks.

NEW ORLEANS — New Orleans Saints quarterback Drew Brees’ announcement on whether to retire from the NFL or return for another season could be coming in the next couple of weeks, according to coach Sean Payton.

In an interview on the CBS Sports ‘Pick Six Podcast’ on Wednesday morning, Payton said that he thinks the announcement will be coming soon.

“I think that’s something that, within the next week, week and a half, that he’s going to address and announce,” Payton told host Will Brinson.

Brees, so far, hasn’t said if the most recent playoff loss was his last game in the NFL. He is coming off statistically his worst playoff performance in a 30-20 loss to Tampa Bay. Brees threw a postseason high three interceptions and amassed a playoff-career-low 134 yards passing.

“I think [an announcement] is coming in the next week or two.”@SeanPayton gave @WillBrinson the latest on Drew Brees’ future with the Saints. pic.twitter.com/qLPw1Fd6Wb

Brees says he wants to give himself an opportunity to think about the season like he did last year before he makes a final decision on whether to retire. He has not discussed playing beyond this season.

Brees has played 20 seasons, and 15 with New Orleans. He is the NFL’s all-time leader in yards passing.

► Get breaking news from your neighborhood delivered directly to you by downloading the new FREE WWL-TV News app now in the IOS App Store or Google Play. 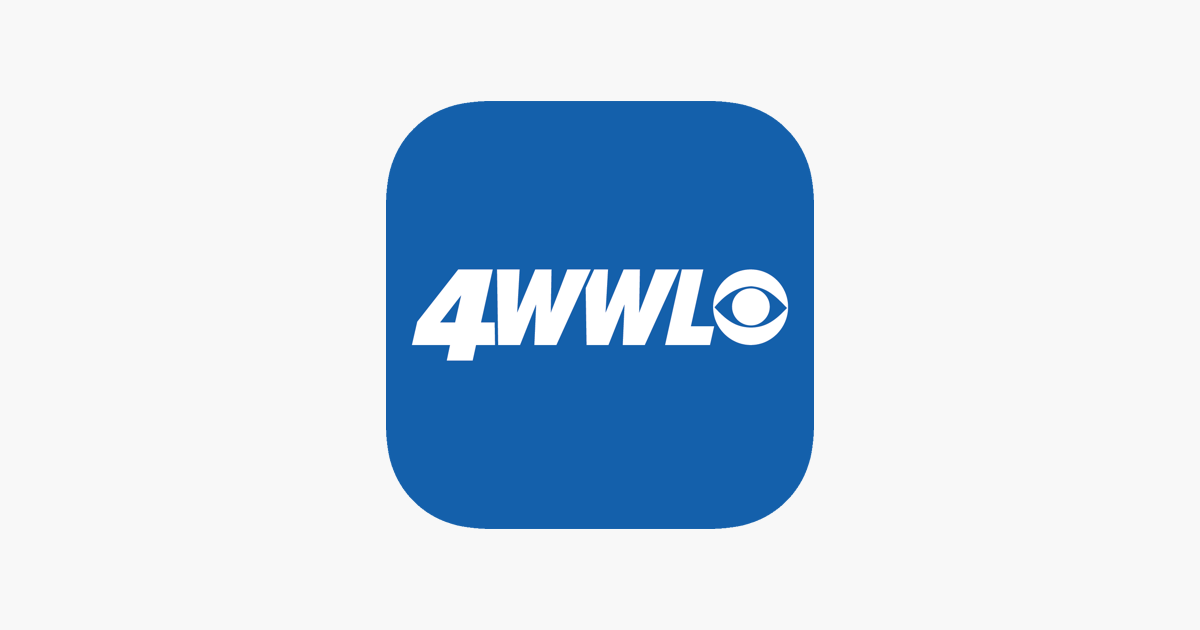 ‎Stay up-to-date with the latest news and weather in the New Orleans area on the all-new free WWL TV app. Our app features the latest breaking news that impacts you and your family, interactive weather and radar, and live video from our newscasts and local events. LOCAL & BREAKING NEWS * Receive r…

The Associated Press contributed to this report.