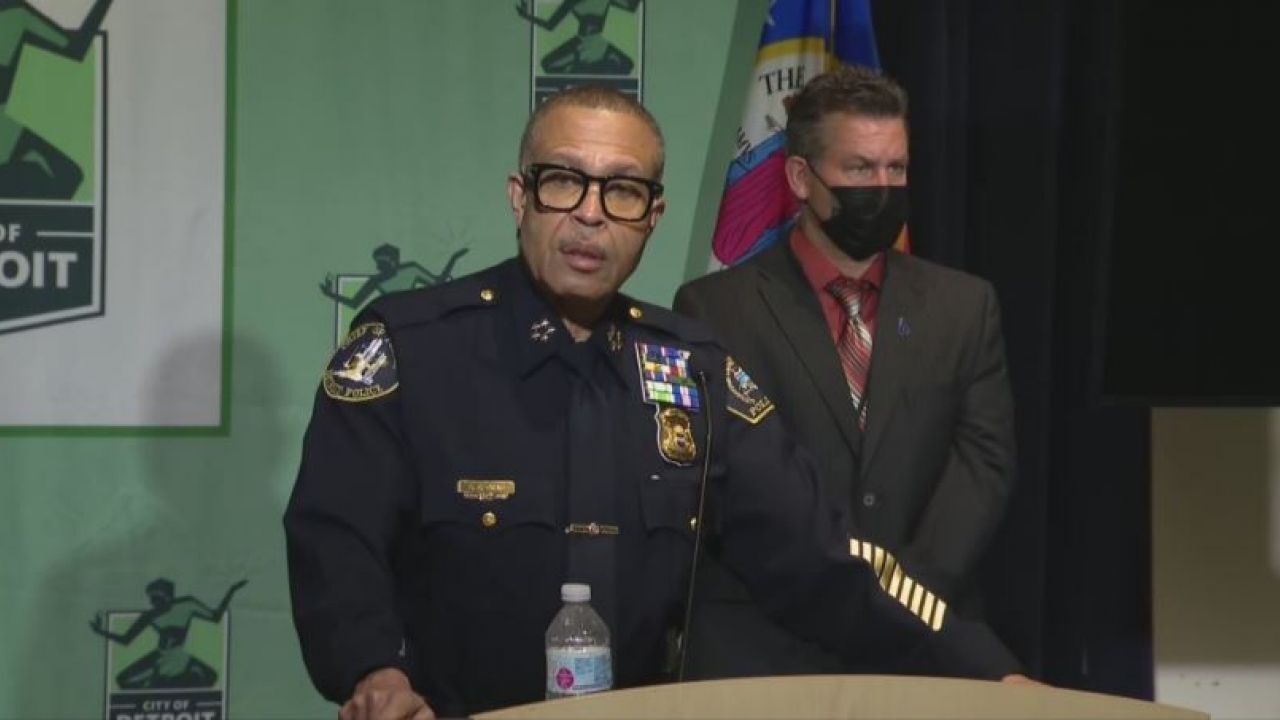 DETROIT (FOX 2) – Well-placed sources tell FOX 2 that Detroit Police Chief James Craig will announce his retirement next week and is weighing a run for governor as a Republican.

Politico is reporting that in addition to meeting with the state Republican Chair, Craig has also has talked with Arizona Gov. Doug Ducey, who leads the Republican Governors’ Association. On Monday Craig is holding a press conference where he is expected to announce his retirement.

Well-placed sources tell FOX 2 that Detroit Police Chief James Craig will announce his retirement next week and is weighing a run for governor as a Republican.

Political insiders in Metro Detroit say they never saw this announcement coming, but are eager to watch it play out.

“Chief Craig is a man that’s respected, he’s got a high level of intellect, he’s got a level of compassion, a level of discipline,” he said. “He would give Gretchen Whitmer a run for her money and he would be the next governor of the great state of Michigan.”

“Bill Lucas, a prominent Democrat, decided to switch parties and run as a Republican for governor against Jim Blanchard and he got his butt kicked,” said political advisor Adolph Mongo.

FOX 2 spoke with former police chief Ralph Godbee about how identifying as a Republican would impact a campaign by Chief Craig.

“Either Chief Craig’s credibility will pull them up, or their incredible incredulous nature lately, will pull him down,” Godbee said. “And that’s the wildcard.”

Chief Craig was appointed by then-Emergency Manager Kevyn Orr in 2013 during the city’s bankruptcy.

He’s earned high praise for his managing of the police department creating a culture of transparency and building a considerable measure of trust with Detroiters. 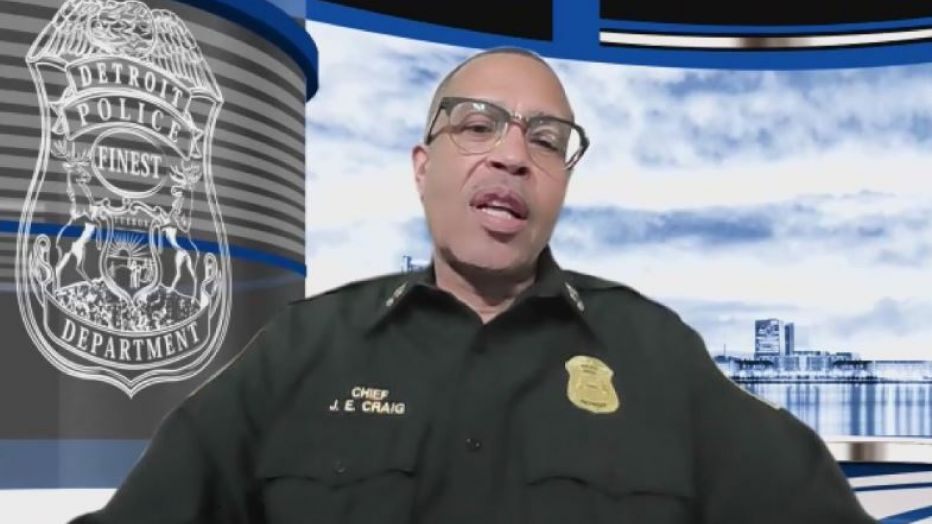 Chief Craig received both applause and pointed criticism for his handling of the Black Lives Matter protests last summer.

Officers used tear gas to break up crowds and were accused of using excessive force during arrests.

“He will have critics as all candidates do,” said Karen Dumas,  public relations expert and co-host of the No BS News Hour with Charlie LeDuff. “But I am not so sure that would hinder his attempt to secure the office of governor. I think he brings a lot of strength to whatever he does.

“He has been the chief at three very large cities in the United States, he has the utmost respect in the community, which is invaluable to this administration. I think he can apply and bring those leadership skills to any position certainly as governor – I think he would be well-received.”

FOX 2 spoke with activist Tristan Taylor of the group Detroit Will Breathe which led the protests last summer. He said they will not miss Chief Craig and would be happy to see him go. 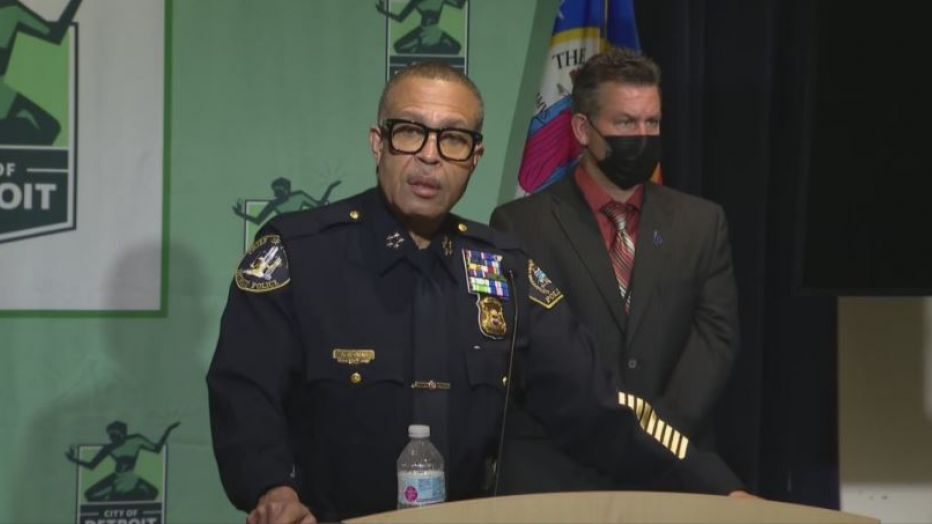 On the flip side, there would be plenty of residents sad to see Craig go, but if he did – they would love to see him in Lansing,