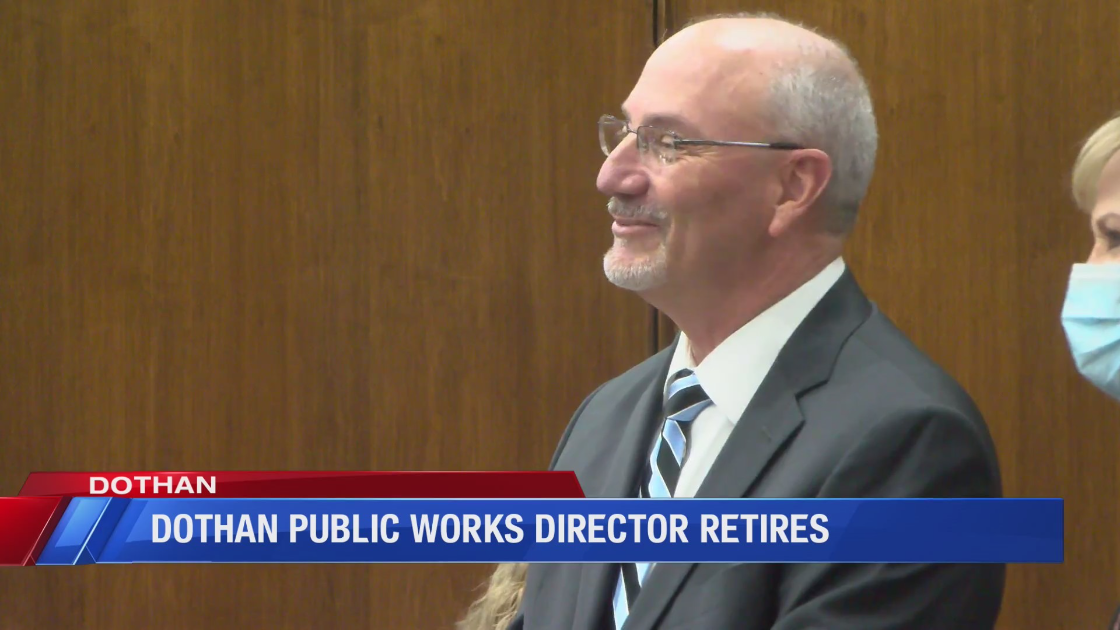 Metzger started in 1984 as Dothan’s first traffic engineer and was shortly promoted to the assistant public works director and is now the head man in charge.

Metzger is responsible for many major projects in the city that helped Dothan expand to what it is today.

After 37 years of service, he has announced he’s retiring, although Metzger said he still plans to remain in Dothan and work in the community.

“I hope to do some volunteer work,” Metzger said. “I’d really like to probably work with kids in the math program, maybe the Saliba Center, some other things, and still possibly do some part-time other work.”

Metzger’s last day of work will be Jan. 26, and he said he appreciates the commission for giving him this opportunity as well as his employees.