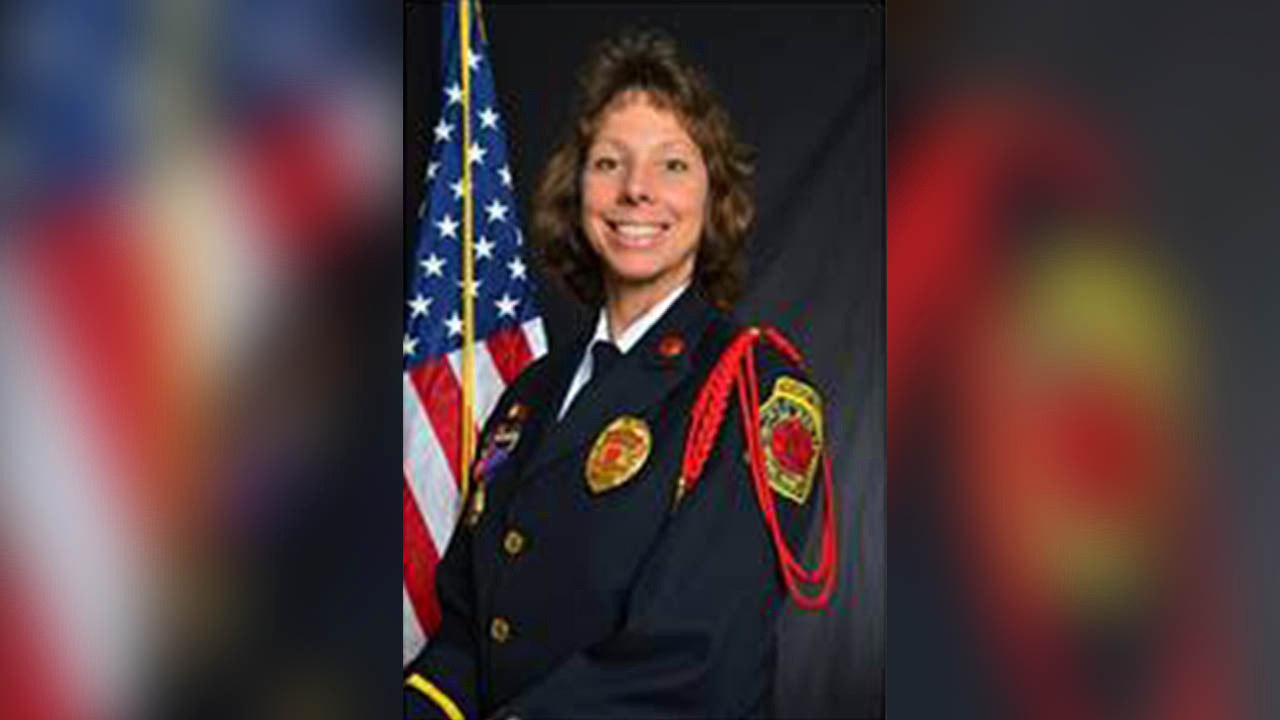 Brewer began her career in 1989 with Mad River Township. Shortly after, she joined the Beavercreek Township Fire Department full time. She was promoted to lieutenant in 1995 before becoming captain in 2017 and division chief in 2020.

“She has been an asset to the department throughout her time here and we will miss her very much,” said Edward Dalton. “We hope that she enjoys the retirement she deserves, and know that she will leave a hole in the department that will be hard to fill.”

The department will celebrate Brewer at the fire station on Wednesday at 1 p.m.