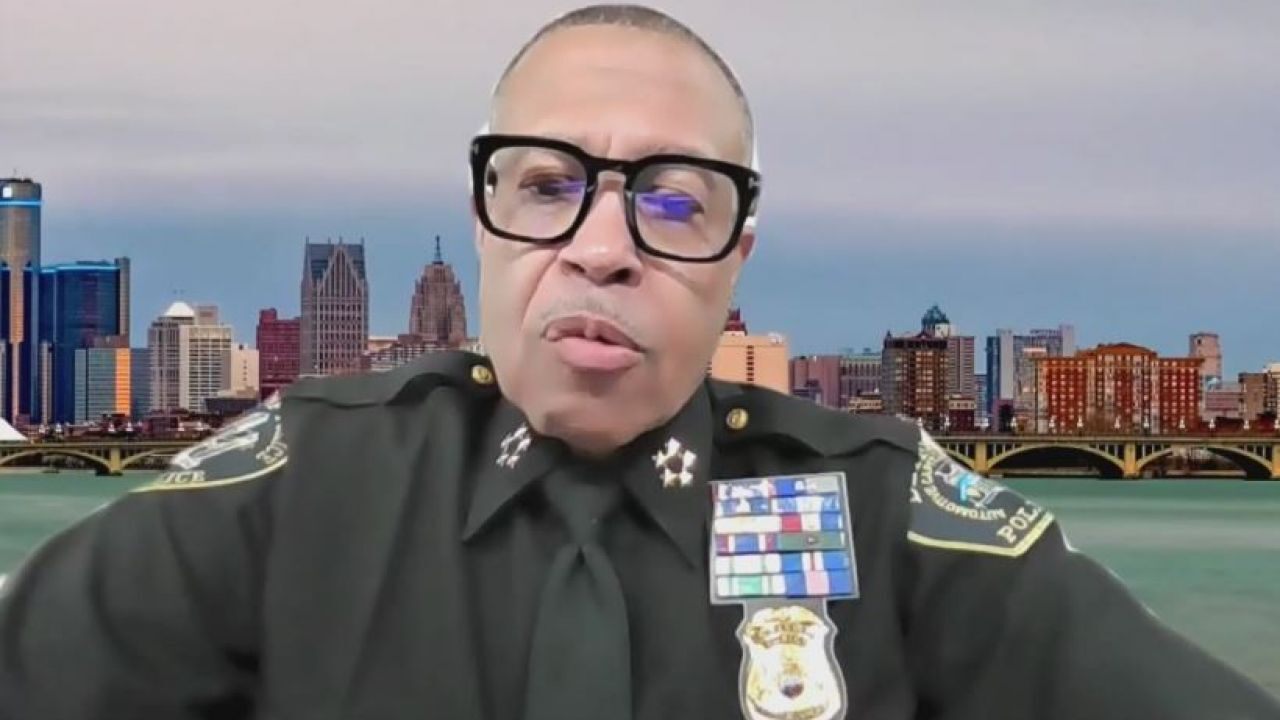 DETROIT (FOX 2) – FOX 2 has confirmed from reliable sources that Detroit Police Chief James Craig is set to make an announcement regarding his retirement Monday. He is also said to be considering a run for state-wide office, possibly governor, according to FOX 2 sources.

Craig has been Detroit’s Police Chief since 2013 when he was originally appointed to the role by then Detroit emergency manager Kevyn Orr.

Since that time, Craig has overseen the installation of Project Green Light and has defended its use. Critics say the camera surveillance, which is monitored in real-time by Detroit Police, is used in conjunction with facial recognition software which unfairly targets Black men and women.

Craig has defended the use and said in a 2019 interview that the facial recognition software is only to be used for detectives to develop leads and it should not be used to arrest suspects.

In April, Craig got into a dispute with Michigan Rep. Rashida Tlaib (D-Mich.) after he called for her resignation following her tweet that there should be no more policing after a Black man was shot by an officer in Minnesota who said she meant to grab her Taser.

After Craig said he would love to see her resign and he would “throw her a goodbye party”, Tlaib responded and told her supporters via email that she was not going anywhere.

If Craig decides to run for Governor, he would be the first prominent name in the state to announce his candidacy. Democrat Gretchen Whitmer has not announced her re-election.