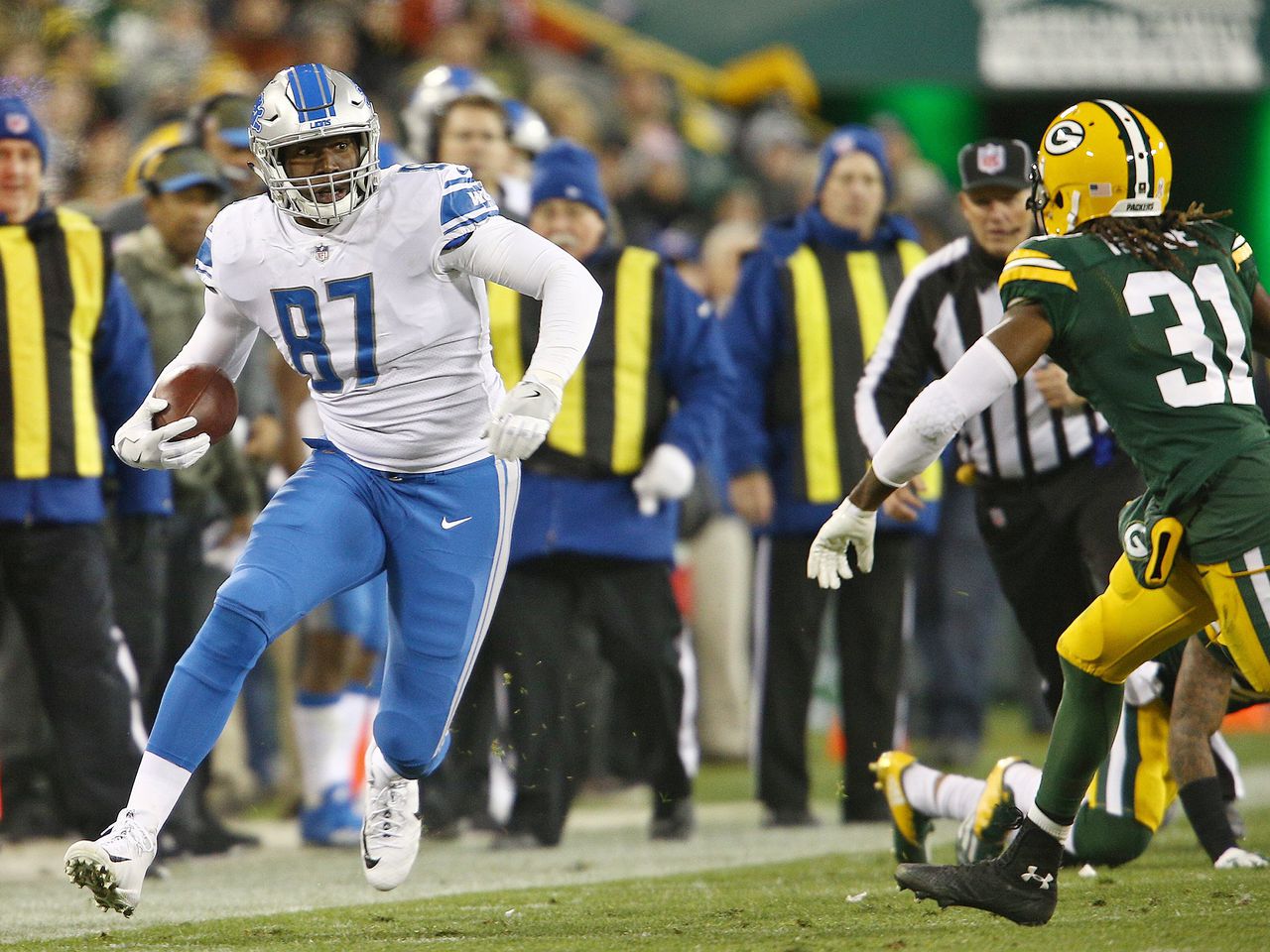 Fells joins Detroit’s tight end room highlighted by first-time Pro Bowler T.J. Hockenson. If the veteran’s name sounds familiar, that’s because he caught 17 passes for 177 yards and three touchdowns while playing one season for the Lions back in 2017. Since then, he’s caught 14 touchdowns across the previous three seasons, splitting time between Cleveland and Houston.

Fells is a big, experienced target that should be the odds-on favorite to be Hockenson’s primary backup. The 6-foot-7, 270-pounder has 21 career touchdown receptions across seven seasons. His best statistical campaign came in 2019 when he caught 34 balls for 341 yards and seven scores.

This adds a veteran presence to Hockenson’s blossoming star. Hockenson caught 67 passes for 723 yards and six touchdowns last year, getting more involved in the offense while getting better separation from defenders in coverage. Outside of those Fells and Hockenson, the Lions are left with some intriguing yet unknown options.

Related: 3 Detroit Lions veterans who are on the hot seat following NFL draft

Hunter Thedford and Alize Mack remain rostered. Mack was once the top-rated tight end recruit in the nation, running into some injury issues at Notre Dame. He followed Lions coach Dan Campbell from New Orleans shortly after the season concluded.

Hunter Bryant recently cleared waivers per reports, returning to Detroit’s reserve/NFI list. Bryant’s future with the team and the league is a little cloudy after that news. The team also added two undrafted free-agent tight ends, signing Notre Dame’s Brock Wright and Ohio State’s Jake Hausmann. Wright was another celebrated recruit at one point, with his college career derailed by injuries.