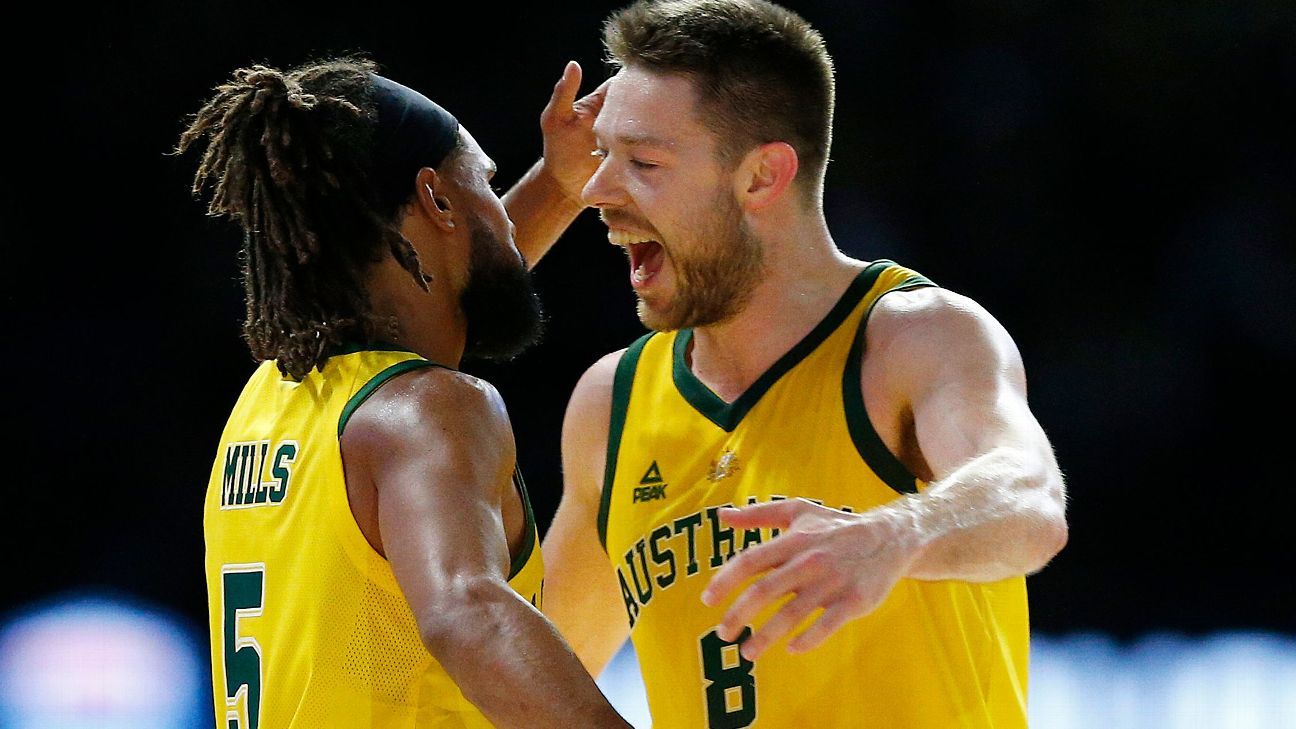 Boomers star Matthew Dellavedova has dispelled doubts he could be facing the end of his career because of injury.

The Cleveland Cavaliers guard suffered a serious concussion in the NBA franchise’s preseason opener on December 12 and hasn’t played since, leading to reports in the US he could be forced to retire.

But Dellavedova, who was part of the Cavaliers’ 2016 NBA championship-winning team, says he is not about to call it quits.

“Retirement is not on my mind at all right now. Only focus is getting healthy and back with the boys to help make a playoff push. Cavs are playing good basketball and I’m definitely looking forward to being a part of what is getting built here,” he tweeted.

“Injuries are frustrating but it’s a temporary setback and I’m looking forward to coming back from this better than before. Thank you and appreciate the well wishes.”

That is also great news for Australian basketball fans with Dellavedova named in coach Brian Goorjian’s squad for the Olympic Games in July.

Australia are chasing their first basketball Olympic gold medal and Goorjian says that is their only goal in Tokyo, with the likes of Ben Simmons (Philadelphia 76ers), Joe Ingles (Utah Jazz), Patty Mills (San Antonio Spurs), Aron Baynes (Toronto Raptors) and Dellavedova to call on.