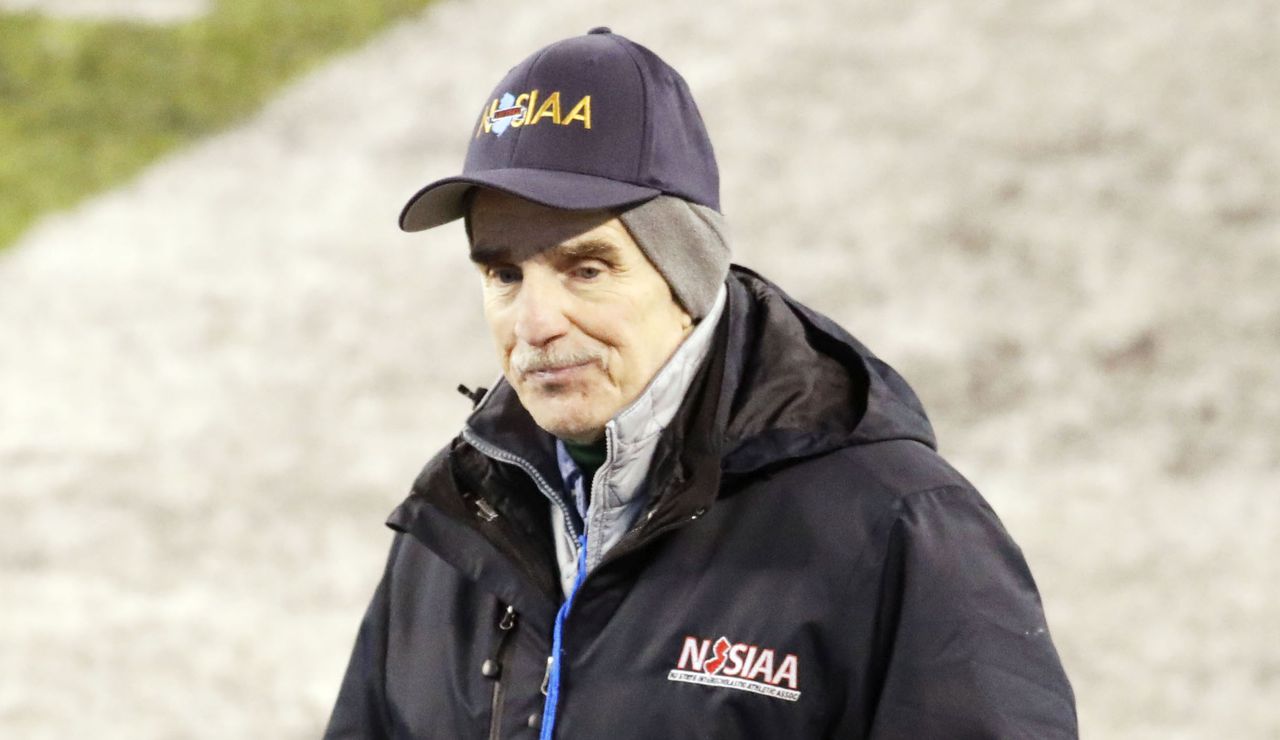 Bill Bruno, the veteran track and field-coached turned school administrator, has died, less than two weeks after his abrupt retirement as an assistant director at the New Jersey State Interscholastic Athletic Association.

The news came down on Saturday morning, just hours before the track Meet of Champions. Bruno had piloted cross country and indoor and outdoor track and field for the NJSIAA since he was hired in 2015 to replace Don Danser, who had died earlier that year.

In a statement, the NJSIAA said:

“It’s with great sadness that we share the news of our friend and colleague Bill Bruno’s passing. Bill’s commitment to interscholastic athletics, as well as his support of his fellow athletic directors, will be missed. The NJ cross country and track & field community has lost a true friend today – there is not a nicer man that any of us have encountered.

Our thoughts and prayers are with Bill’s loved ones during this difficult time.”

Bruno’s NJSIAA retirement, announced on June 9, was led on by his growing health concerns, he said in in a statement at the time. He spent time away from the NJSIAA last year battling an illness before returning, in part, for this school year.

Bruno worked as an athletics administrator at Brick Township and Brick Memorial from 2003-2015 before leaving that post to join the NJSIAA.

The N.J. High School Sports newsletter now appearing in mailboxes 5 days a week. Sign up now and be among the first to get all the boys and girls sports you care about, straight to your inbox each weekday. To add your name, click here.

Thank you for relying on us to provide the journalism you can trust. Please consider supporting NJ.com with a subscription.