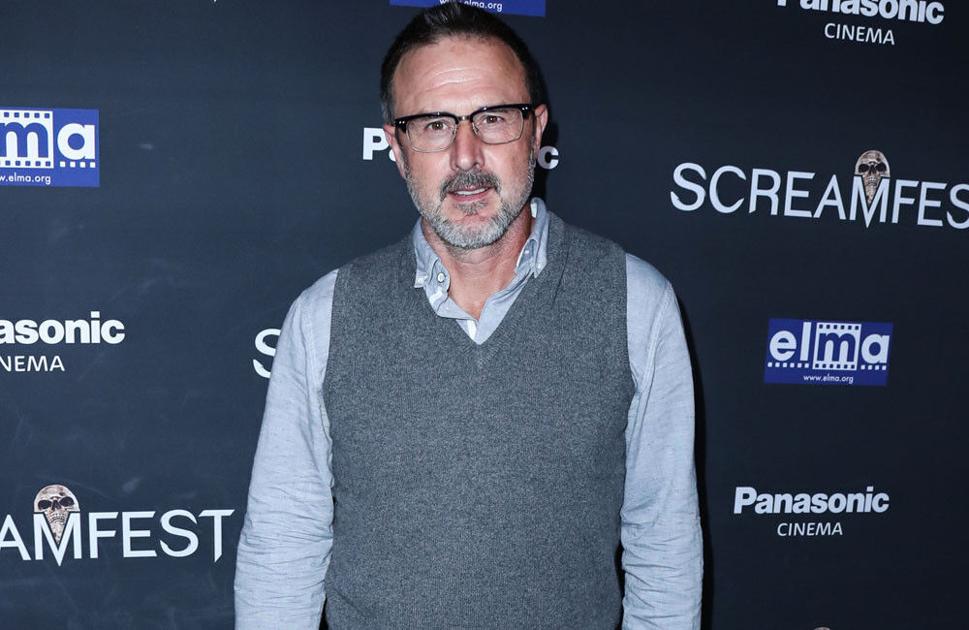 David Arquette has no plans to wrestle again.

The 49-year-old actor crossed over to the sport in 2000 and was crowned WCW’s heavyweight champion of the world, and in 2018 he returned to grappling with Championship Wrestling from Hollywood (CWFH), but he’s now insisted his days in the ring are over because he can no longer cope with injuries.

Speaking to Mario Lopez on his podcast, David said: “I don’t think I’ll be wrestling anymore! I don’t know, I guess it all sort of happened and then just shut down. It hurts!”

However, the ‘Scream’ star – who has daughter Coco, 17, with ex-wife Courteney Cox and sons Charlie, seven and four-year-old Gus, with spouse Christina McLarty – isn’t done with the sport all together as he’s open to the idea of a cameo position as another grappler’s manager.

He added: “I’m not against going out as a manager one time or something and taking a few bumps but it’s hard, it’s hard on the body.”

Meanwhile, David previously said he feels “lucky to be alive” after he was hospitalised following a wrestling match in 2018.

He took part in a ‘Death Match’ with Nick Gage on November 16 and accidentally came away with a “gruesome” cut in his neck, which got infected.

He said at the time: “I’m lucky to be alive. If I had been cut in the jugular, I probably wouldn’t be here right now.

“Sometimes they use those florescent light tubes and I got cut and started seeing dripping blood and I panicked. I turned around too quickly and the end of a broken bulb got me in my neck. It was gruesome.”

David was taken to hospital and had the wound stitched, but had to return the next day when he “woke up with the shivers and a swollen neck”.

He was told he had cut part of his neck muscle and admitted the injury was “really scary”.

He said: “Doctors call that The Box because it’s such a dangerous place to get punctured. It was really scary.”