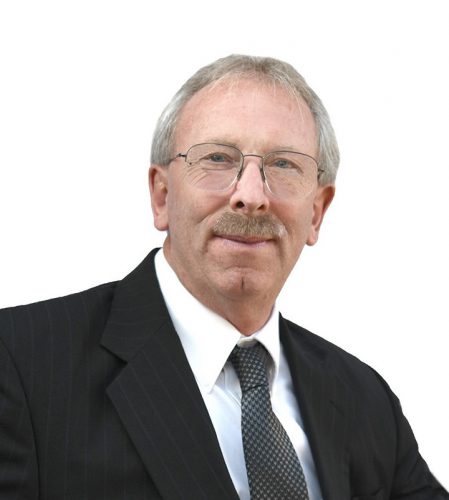 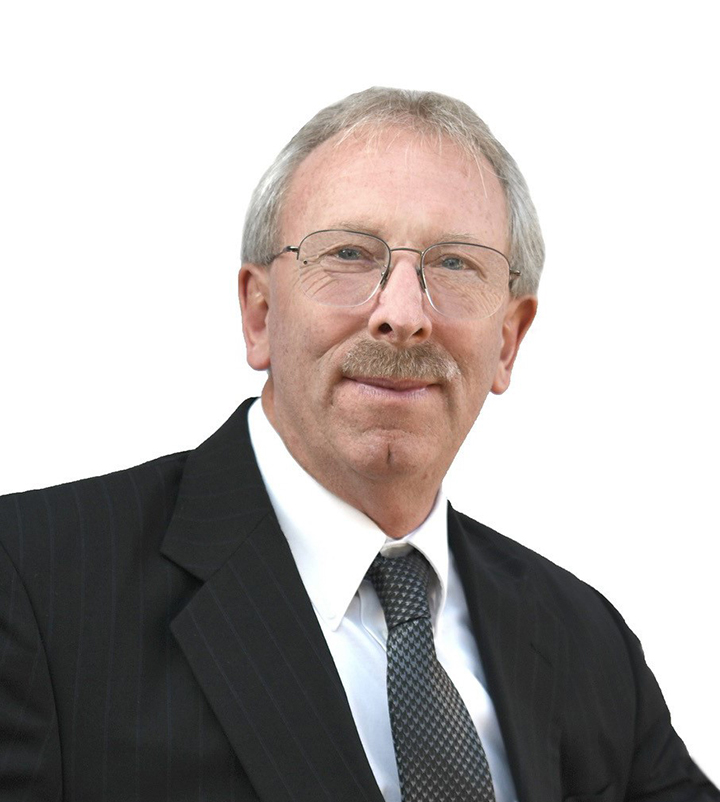 NEMROC is a private nonprofit organization which provides vocational training for people with disabilities. NEMROC was established in 1968, and has been a successful community program for over 53 years, with nearly 140 employees.

Szydlowski began his employment with NEMROC as finance director in September 2002. In January 2007, he was appointed CEO.

Szydlowski’s community and professional involvement while employed at NEMROC included serving as a board member of the Alpena Area Chamber of Commerce; board member, and past president of the United Way of Northeast Michigan; board member of the Michigan Association of Rehabilitation Agencies (MARO), newly named Incompass Michigan; Finance Council member of Incompass Michigan; and board member of MARO’s workers compensation board. He was appointed by Governor Rick Snyder to the Michigan Council of Rehabilitation Services (MCRS), serving as regulatory guidance chair, and he was acknowledged by SourceAmerica who manages the federal AbilityOne program with a Management Excellence award. SourceAmerica is a nationwide network with more than 750 U.S.-based nonprofit programs supporting individuals with disabilities, which provide products and services for the U.S. government.

Szydlowski treasures the relationships he has established during his time at NEMROC, mostly those of the dedicated and compassionate employees who focused on abilities.

“It’s been a rewarding life experience working with team members who strive to meet the mission and goals of the agency in order to improve vocational training and work opportunities for people with disabilities,” Szydlowski said. “Together, we have strengthened a thriving community program which will support Northeast Michigan for many years.”

In his retirement, Szydlowski will be spending more time with his wife of 39 years, Rose, and their two sons and their families: Ryan and Holly Szydlowski, and children Jackson and Lillian of Palm Desert, California; and Adam and Kate Szydlowski of Presque Isle.

NEMROC’s board of directors appointed Scott McClintic as the agency’s next CEO. Scott has been with NEMROC since 2004 with his most recent position being that of COO. Scott is married to Dr. Jamie McClintic and they have three children; Maddox, Macgregor and Oscar.

The NEMROC Board of Directors and staff are inviting everyone to stop by for an open house from 2 to 6 p.m. on Wednesday. The event will take place at the NEMROC Milostan Center, 800 Bolton Street in Alpena. This will be an opportunity to wish Szydlowski well during his retirement and to meet McClintic, the new CEO, and wish him continued success. The NEMROC Leadership Team appreciates the support that the Community has offered throughout the 53 years of being in business.