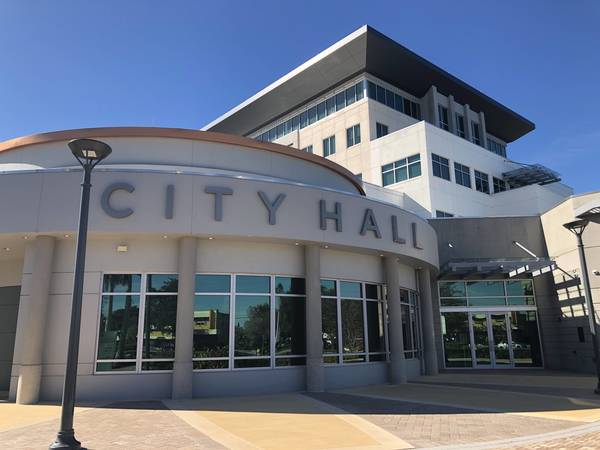 City officials announced her retirement last week, saying Krisman was credited with the formation of the Coral Springs Community Redevelopment Agency, as well as the development of the city’s architectural guidelines, code ordinances, and public art program.

“She is a true public servant,” City Manager Frank Babinec said in a news release. “She has left an indelible mark on this community and deserves to enjoy what retirement has to offer.”

The City of Coral Springs was chartered in 1963. Krisman began working at the city in 1976.

She was a part of city teams that over the years earned many awards including two Florida Sterling Awards and the 2007 Malcolm Baldridge National Quality Award, the release said.

“On behalf of the residents, businesses, and visitors, we thank Susie for her service,” Babinec said.

Krisman could not be reached on Sunday for comment.

BUSINESS: Barnes & Noble Store Expects To Open By November In The Walk In Coral Springs

REAL ESTATE: What Homes Have Sold in Coral Springs, April 1-30

POLICE: Alleged Carjacker Told His Victim Outside Coral Springs Walmart: “Sweetie, This Is A Carjacking, Take Your Kid Out Of The Car”

EDUCATION: How Coral Springs High Schools Ranked In Florida And Nation In 2021 Based On New Report

Have an idea for a story? Looking to advertise? Email Editor/Publisher Leon Fooksman: lfooksman@tapinto.net.