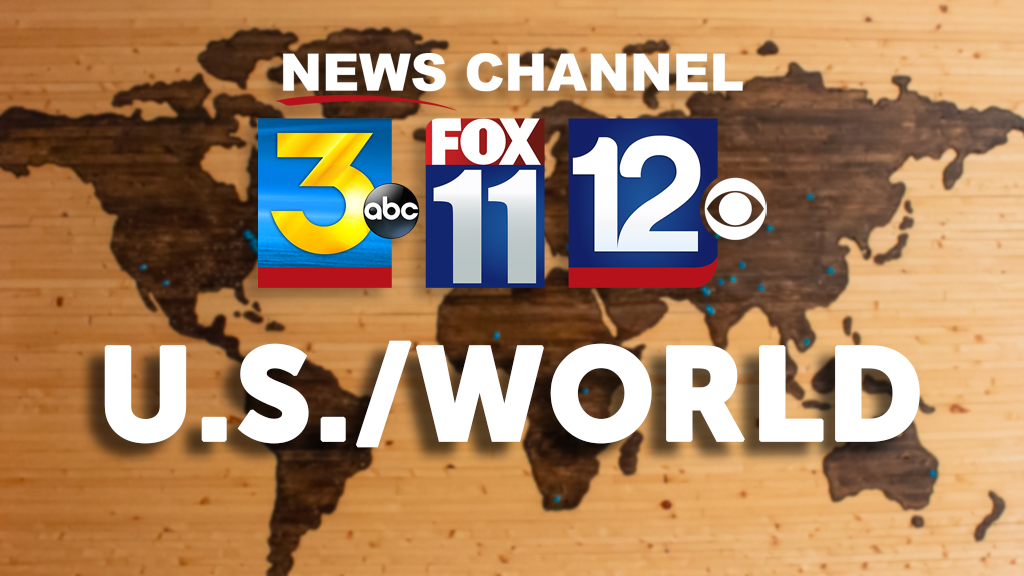 MARSHALL TOWNSHIP, Pennsylvania (KDKA) — After 25 years of taking children to and from school, a local school bus driver has decided to retire.

But all of the families he’s served wouldn’t let him go quietly. They threw him a party to show him how much he’s meant to them all.

Tom Herbert has spent the last 25 years as a school bus driver in the North Allegheny School District.

“Kind of overwhelmed and really appreciative. I can’t say thank you enough. This is a great neighborhood. This is why I’ve been doing it for so many years,” Herbert said.

As a token of their gratitude, families in the Sewickley Farms neighborhood gathered at a single bus stop and waited for Herbert as a surprise and thank you for caring for their children.

“He’s like grandpa. The kids get on the bus, and he greets them, and he’s concerned about what’s going on with them and he’s really like part of our family,” parent Marisa Maccarelli said.

For the students, Herbert is the only bus driver they’ve ever known.

“He’s just been really nice to me, especially when I first moved here in first grade,” student Marcco Harris said.

For Herbert, not many drivers tend to stick around for as long as he has, but he says there is a reason he’s stayed.

“Seeing the children every day. They are all so nice and all the people. I can’t leave them, I just can’t leave them, they’ve been so good to me,” Herbert said. “Every time I go through the neighborhood there’s people walking, and they always remember me, so I really appreciate this. Thank you so much.”

The end of a bus-driving era, maybe; but families say, it is a connection they will always have with a very special man.

Please note: This content carries a strict local market embargo. If you share the same market as the contributor of this article, you may not use it on any platform.