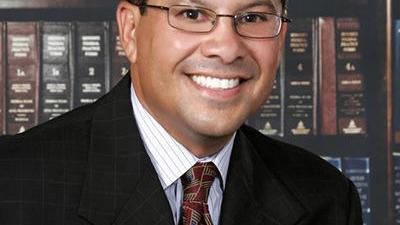 Today it’s common for Americans to spend two, three or even four decades in retirement. This means people have ample time to relax and achieve a bucket list of dreams.

However, the flip side is that retirees need to ensure they have enough savings to last through their lifetime. One complicating factor is that inflation is a fact of life, and it can result in meaningfully higher expenses over time.

As you’ve likely seen in recent headlines, inflation rates are the highest they’ve been in many years. Living costs have risen 5% over the past 12 months ending in June, based on the Consumer Price Index — significantly higher than the 1-2% annual increases we’ve gotten used to seeing over the past decade.

Inflation creates challenges for all consumers, but it can be particularly difficult for those who are retired and living on a limited income. Higher inflation can throw off the assumptions for regular expenses reflected in your retirement plan. It’s unknown whether this uptick in living costs will persist, but you should prepare for the impacts of inflation regardless. Here are a few things to know and do:

Keep it in perspective

Today’s inflation rate of 5% is high by recent standards, but nowhere near a record. We may be a long way from seeing an extended period of high inflation like we had in the 1970s and 1980s, where inflation in the United States peaked at 13.5%. Since 1982, inflation has only been higher than 5% in one calendar year (1991) until now, according to a Federal Reserve Bank of Minneapolis study. While another decade-long inflation threat is unlikely, living costs in the near-term may continue to rise at a fast pace.