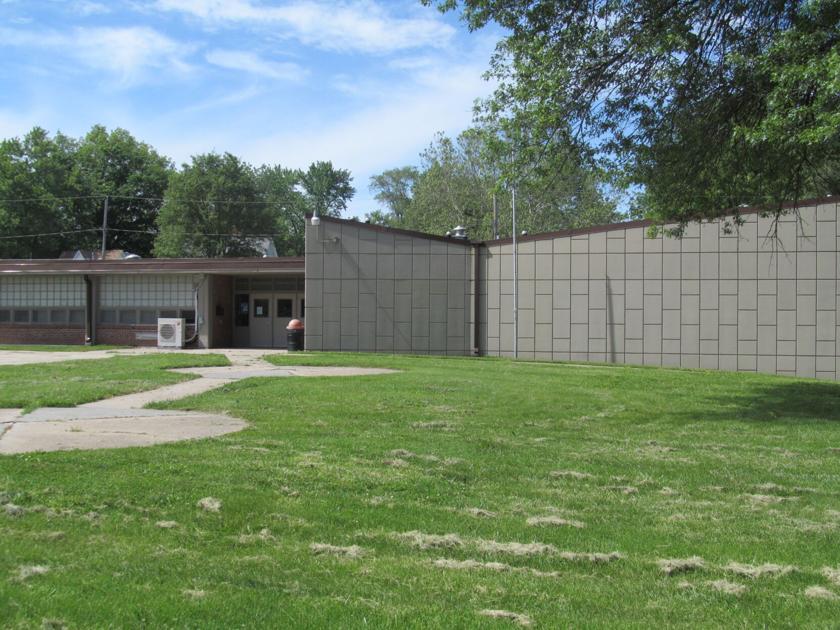 (Clarinda) – After considerable discussion, early retirement is being offered in the Clarinda School District this academic year.

By a 3-to-2 vote late Wednesday afternoon, the Clarinda School Board approved a resolution offering early retirement for up to three certified staff members at $11,000 and three classified staff members at 20% of their salaries, with a maximum payment of $11,000. Board members approved the incentives by a one-vote margin despite a recommendation against offering early retirement. Board President Greg Jones read the agenda item stating the administration’s position.

Clarinda School Superintendent Chris Bergman cited the difficulty in filling teacher positions over the past year as the main reason for not offering early retirement.

“Honestly, when we look, the hard part is, we haven’t had applicants,” said Bergman. “We’re calling people, and were making some switches.”

Board member Ann Meyer proposed the incentive package, based on research indicating not filling seven vacant positions meant a savings of more than $400,000 to the district’s budget. Meyer also claimed offering early retirement would save the district between $60,000-to-$122,000. Meyer says the board needed to be educated on the district’s options.

“I personally feel that after taking a look at numbers,” said Meyer, “that this year, when we’re down on positions, it would be a better time for the district to fiscally offer early retirement, than waiting for next year, when we have these positions filled.”

Meyer and board members Trish Bergren and Darin Sunderman voted in favor of early retirement. Jones and board member Staci Pulliam voted against the incentives. Pulliam says early retirement should be “a financially responsible decision, not just names on a piece of paper.” She also expressed concerns about the impact on students.

Qualified staff members face a December deadline to apply for early retirement incentives. In other business Wednesday afternoon, the board…

—approved the hiring of Lacee Kendall as a paraprofessional and Justin Ridnour as 7th and 8th grade head wrestling coach.

—heard a report on the district’s elementary reading scores.

—heard a preliminary report on the district’s certified enrollment for the 2021-22 school year, showing a slight increase in enrollment numbers.

—approved the Cardinal Foundation’s donation of $3,000 for STEM robotics resources, and Joe and Emily Akers’ donation of $1,000 for the district’s building and trades program.

—approved the first reading of board policies regarding graduation requirements and student conduct on school transportation.

—approved the second and final reading of board policy regarding open gym night, allowing the high school gym to be open Sundays from noon to 6 p.m. for shooting practices only – no scrimmages.