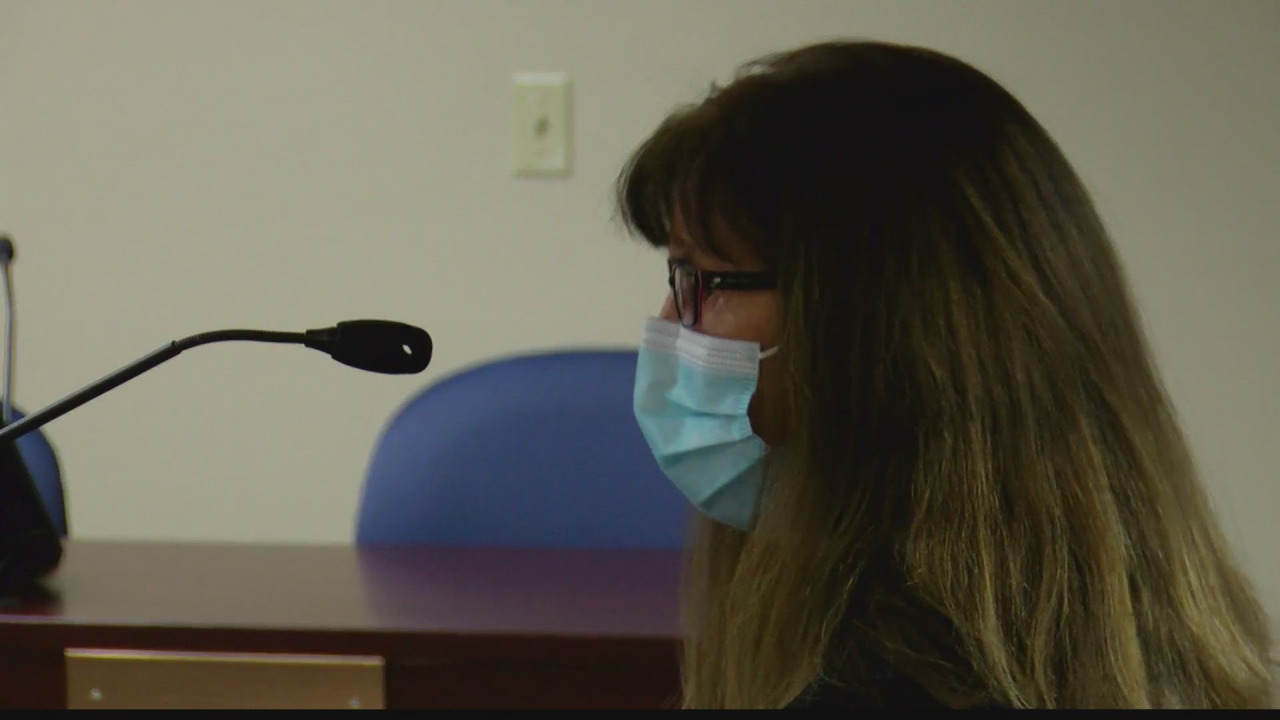 On Monday night, members of the council commended her for leaving a remarkable impact on the Altoona Police Department and the city.

Mayor Pacifio presented her with a plaque for her 44 years of service and 20 years as police chief.

Freehling says it’s been a long journey but she’s grateful for an amazing police department and the friendships that she built over the years.

Freehling says “I’ve been battered and bruised quite a few times over the years. But one thing I have learned is it’s not always what happens, it’s how you handle what happens that matters.”

Freehling announced her retirement at the beginning of last month. She told her staff that she would be working through February 26th.