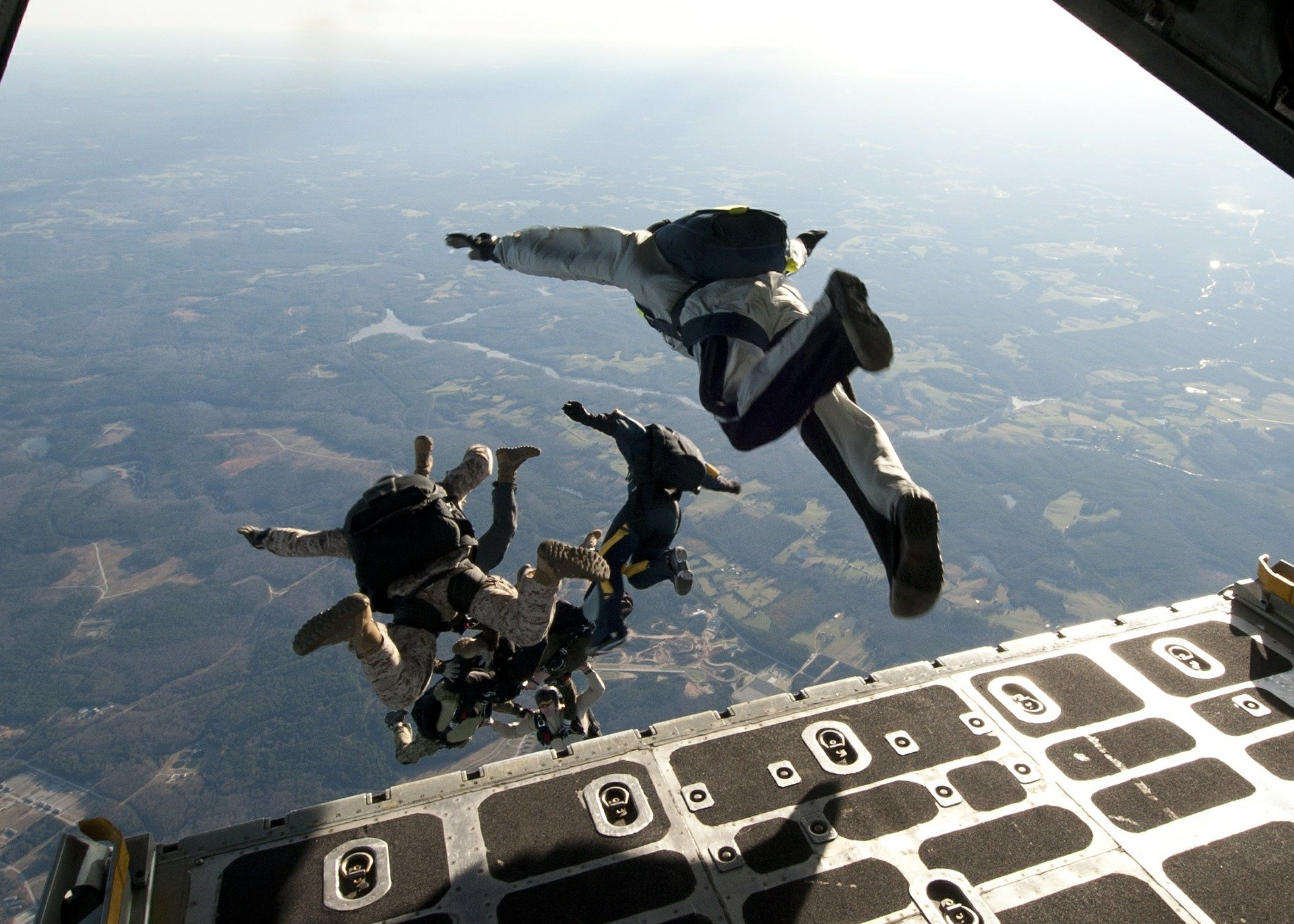 Welcome to this week’s Chutes & Ladders, our roundup of hirings, firings and retirings throughout the industry. Please send the good word—or the bad—from your shop to Fraiser Kansteiner, and we will feature it here at the end of each week.

BeiGene
Julia Wang is moving up to chief financial officer.

Wang will take up the CFO post June 30, picking up the torch from Howard Liang, Ph.D., who previously announced he would retire from the company. BeiGene says Liang will stick around through June 30 to make the transition easier. Wang joined BeiGene in June of 2020 as senior vice president of enterprise optimization and deputy CFO. As Wang moves up to CFO, chief business executive Angus Grant, Ph.D, will lead the company’s strategy teams. Wang joined BeiGene from Alexion Pharmaceuticals, where she was SVP of global business finance and corporate planning. Prior to that, Wang held leadership roles at Quest Diagnostics and Johnson & Johnson. Release

Van Tornout arrives at cancer metabolism-focused Tyme just months after it shuffled its C-suite to make room for a new CEO. He’s picking up the role from Giuseppe del Priore, M.D. Tyme is developing treatments that exploit the metabolic weaknesses of cancer cells to kill them and expose them to the immune system. The company presented data on its treatment SM-88 (racemetyrosine) at the virtual meeting of the American Association for Cancer Research in June of last year that showed the oral drug disrupted autophagy in two types of pancreatic cancer cells. Prior to joining Tyme, Van Tornout led management and oncology teams at companies like Amgen, Bristol Myers Squibb and Astellas. He’s also served as a medical strategy consultant for GlaxoSmithKline, Puma Biotechnology and Maverick Therapeutics. Fierce Biotech

Eloxx has bought out Zikani Therapeutics, ushering in a major shakeup at the top of both companies. Aggarwal, previously the president and CEO of Zikani, is now taking up those roles at Eloxx. Meanwhile, Zikani’s chief scientific and medical officer, Vijay Modur, M.D., Ph.D., will now head up Eloxx’s R&D. Former-Medicines Company exec Gregory Williams, Ph.D., will step down as CEO, though he’ll stick around as an adviser to ensure a smooth transition, Eloxx said. Williams advanced to CEO from chief operating officer in February of 2020, with Neil Belloff taking up the COO post. The company remains focused on cystic fibrosis. Its candidate ELX-02 suffered a clinical setback and COVID-19 disruptions last year, but the company expects to release new data in 2021.  Fierce Pharma

> Freshly equipped with a $106 million series B, Tyra Biosciences is expanding its leadership team. The company has signed on Hiroomi Tada, M.D., Ph.D., as chief medical officer, and Piyush Patel, Ph.D., as chief development officer. Meanwhile, president of medicinal chemistry, Robert Hudkins, Ph.D., has been promoted to chief technology officer. Tyra will use its financing to boost its drug discovery technology, SNAP, as well as advance a pipeline of small molecules. The company aims to pick its first development candidate this year and push it into the clinic in 2022. Fierce Biotech

> Immunome has named Dennis Giesing, Ph.D., as chief development officer. Giesing will take charge of product development, clinical and regulatory strategy, and help advance the company’s pipeline, Immunome said. Geising most recently served at Johnson & Johnson Oncology. Before that, he was chief scientific officer at Taris Biomedical for nearly 12 years, leading the development of treatments for bladder diseases including overactive bladder and bladder cancer. Taris was bought out by J&J in 2019. Release

> Cybin, working to advance psychedelic therapeutics, has enlisted Alexander Belser, Ph.D., as chief clinical officer, while Aaron Bartlone has signed on as chief operating officer of Cybin U.S. Holdings. Meanwhile, co-founder and former chief operating officer Paul Glavine will take up the post of chief growth officer, and co-founder and SVP of business development, John Kanakis, will become chief business officer. Most recently, Bartlone was president and managing director at AB Dynamix. Belser previously served as chief clinical officer at Adelia Therapeutics and is the founding president of Nautilus Sanctuary, the first nonprofit center for psychedelic medicine in the eastern U.S. Release

> Vividion Therapeutics’ Patricia Allen, who’s served as acting chief financial officer since January, has been bumped up to full-time CFO. Meanwhile, the company hired on Brian Koh, M.D., to lead translational sciences and clinical development. Koh previously served at Gilead Sciences and Kite Pharma, where he led programs and studies from early through late stages of clinical development of targeted immuno-oncology and cell therapies in solid and hematological malignancies. Release

> Lykan Bioscience has bumped up Patrick Lucy to president and chief executive officer. He took up his new role and joined the company’s board of directors on April 1. Lucy is taking the baton from Anthony Rotunno, who now serves as founder and executive vice chairman. “Patrick has made a significant impact since joining Lykan in January and has played a major role in the company’s recent strategic decisions; I am confident in his ability to successfully drive the company forward,” Rotunno said in a release. Release (PDF)

> Rentschler Biopharma has tapped Martin Kessler, Ph.D., as chief executive officer of the company’s U.S. subsidiary. As head of the U.S. business, Kessler will spearhead the ongoing expansion at the company’s Greater Boston area site, which includes expanding capabilities, capacity, and talent. Most recently, Kessler was an associate partner at McKinsey & Company, where he led the medical device operations practice in Europe. Release

> Altis Biosystems has signed on Bill Thelin, Ph.D., as chief scientific officer. In his role, Thelin will coordinate research, new platform development and validation efforts, Altis said in a release. He joins from Parion Sciences, where he was vice president of research. During his time at Parion, Thelin helped build a portfolio of novel, first-in-class therapeutic programs for pulmonary and ophthalmic diseases. Release