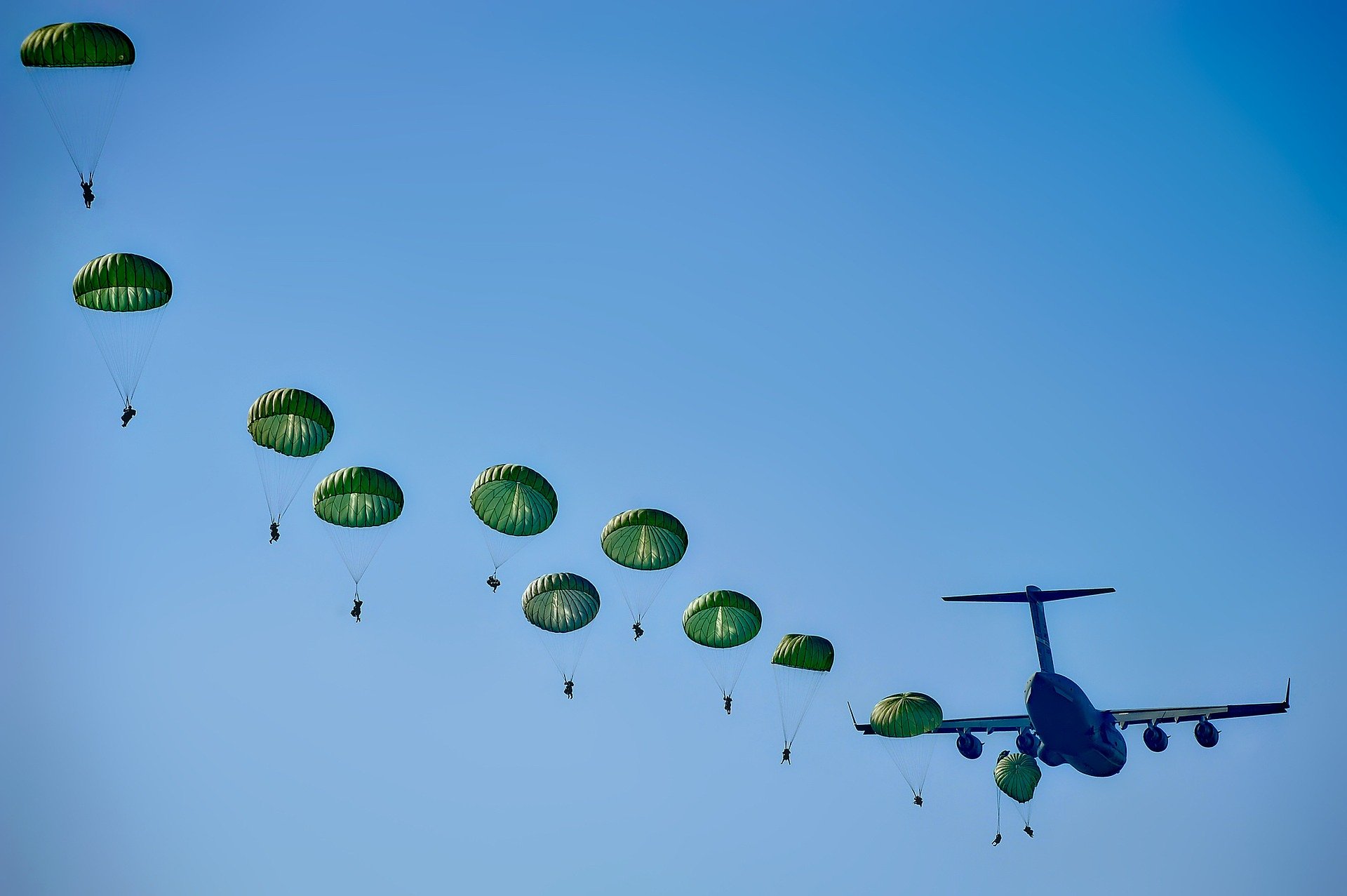 Welcome to this week’s Chutes & Ladders, our roundup of hirings, firings and retirings throughout the industry. Please send the good word—or the bad—from your shop to Fraiser Kansteiner, and we will feature it here at the end of each week.

Frazier to retire as Merck CEO after 10-year run, handing the baton to CFO Davis

Merck & Co.
Ken Frazier will step down as CEO.

Frazier will retire June 30, passing the chief executive mantle to current CFO Robert Davis. Frazier has served at Merck since 1992 and acted as CEO since 2011. He’ll continue to serve as executive chairman for a transition period that’s yet to be determined. Frazier is credited with leading the litigation around top-selling painkiller Vioxx, now withdrawn for safety reasons. He’s also won praise for turning out enviable growth at Merck with the launch of innovative medicines—most notably, the company’s best-selling drug Keytruda. Fierce Pharma

This series will identify obstacles that stifle appropriate patient diversity in trials; unpack the organizational overhaul needed; share how sponsors, patients & investigators have come together to overcome hurdles; and explore how policy innovations can move the industry forward.

Bilenker, Lilly’s cancer R&D chief, is taking his leave two years after the company shelled out $8 billion for his startup, Loxo Oncology, and one year after combining Lilly Research Laboratories’ oncology team with Loxo’s. Bilenker, plus two other Loxo executives, were in charge of that combined effort. Meanwhile, Loxo’s chief operating officer, Jacob Van Naarden, is taking over the CEO role at the research unit, Loxo Oncology at Lilly. Bilenker will move into a consulting role with Lilly. It’s not yet clear what his next destination is, with the company saying he left to “focus on other interests and endeavors.” Fierce Biotech

Shih joins Catamaran after leading Disarm Therapeutics through its takeover by Eli Lilly. Last year, Shih nabbed a buyout bid from Lilly for Disarm, where he served as chief executive of the neurological disease biotech for about 18 months. Prior to that, Shih was CEO of Enzyvant Therapeutics, head of R&D at Retrophin and chief operating officer at Pfizer’s rare disease unit. Catamaran is keeping its pipeline close to the vest. It’s spoken about the potential benefits of its platform, dubbed Tailwind, and the engineered, off-the-shelf cell therapies it generates—and with two programs at the lead optimization stage, further details on Catamaran’s initial target and indications could emerge under Shih. Fierce Biotech

> CRISPR Therapeutics has tapped Philippe Drouet as chief commercial officer. Most recently, Drouet was senior vice president, global oncology marketing and market access at Merck & Co., where he launched and commercialized the company’s megablockbuster cancer med Keytruda. He also served as president of Hospira’s U.S. division before the company was bought out by Pfizer in 2015. Release

> Southlake, Texas’ OncoNano Medicine appointed Martin Driscoll to the position of CEO. Driscoll also signs on as a member of the company’s board of directors. Driscoll is replacing co-founder and CEO Ravi Srinivasan, Ph.D., who’s stepped down to pursue other interests. Most recently, Driscoll was president and CEO of Spring Bank Pharmaceuticals. Release (PDF)

> South San Francisco-based Unity Biotechnology named Przemyslaw (Mike) Sapieha, Ph.D., as chief scientific adviser. Sapieha will be based at Unity’s headquarters and joins the team effective immediately. Meanwhile, the company also promoted Jason Damiano, Ph.D., to VP of translational biology, while Nathan Guz, Ph.D., has moved up to the position of vice president of operations. Release

> Moma Therapeutics has appointed Asit Parikh, M.D., Ph.D., as president and CEO, effective April 5. Parikh will replace interim founding CEO Reid Huber, Ph.D., a partner at Third Rock Ventures, who will remain on the company’s board of directors. Most recently, Parikh was senior vice president and head of Takeda’s gastroenterology unit—a position he held since 2012. Release

> Trevi Therapeutics tapped William Forbes as chief development officer. Forbes will be on deck to lead clinical development of the company’s drug Haduvio, which is currently in late-stage trials in its two lead indications. Before joining the Trevi team, Forbes served as founder, president and CEO of Vivelix Pharmaceuticals. Release

> OncoSec has signed on Brian Leuthner as chief operation officer, while Joe Smith joins on as vice president of business development. For a decade, Leuthner served as president, CEO and co-founder of Edge Therapeutics, and he led the merger of Edge with immuno-oncology firm PDS Biotechnology in 2019. Smith, meanwhile, was most recently an independent transaction adviser and acting head of business development to a number of biotechnology and specialty pharmaceutical companies. Release